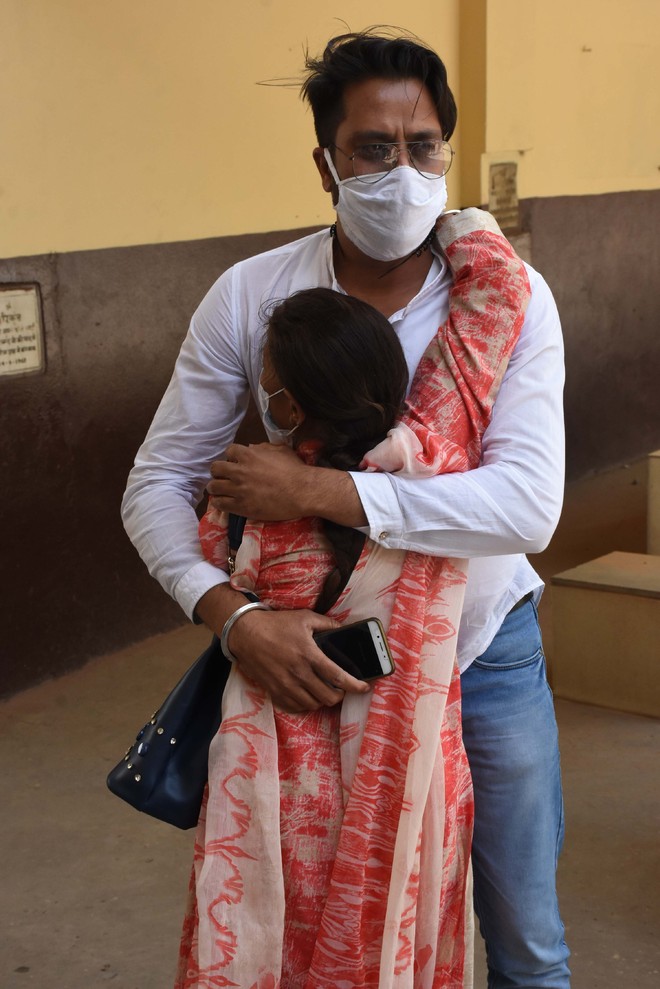 Veteran Punjabi actor Satish Kaul (76), who breathed his last at a private hospital in the city yesterday due to some Covid-19 complications, was cremated at the Model Town Extension cremation ground here today.

On behalf of Chief Minister Capt Amarinder Singh, PMIDB Chairman Amarjit Singh Tikka laid a wreath and shawl on the body of the legendary actor.

Tikka described Satish Kaul as a versatile actor who played a pivotal role in the promotion of Punjabi cinema, art and culture. Being a staunch votary of Punjab, Punjabi and Punjabiyat, Satish would be remembered by one and all always for his enormous contribution in making Punjabi cinema popular among the masses.

The actor had worked in over 300 Punjabi films, Hindi films and TV shows such as Vikram aur Betaal and BR Chopra’s Mahabharata.

He began his career in the early 70s and worked both in Punjabi and Hindi films. He moved to Ludhiana in 2011 and started an acting school. However, he lost all the money invested in it. Following this, he spent his life away from the limelight in penury battling various health issues while staying in a rented accommodation with a desire to own a house in Ludhiana.

He was born on September 8, 1954, in Kashmir and graduated from the Film and Television Institute of India. — TNS