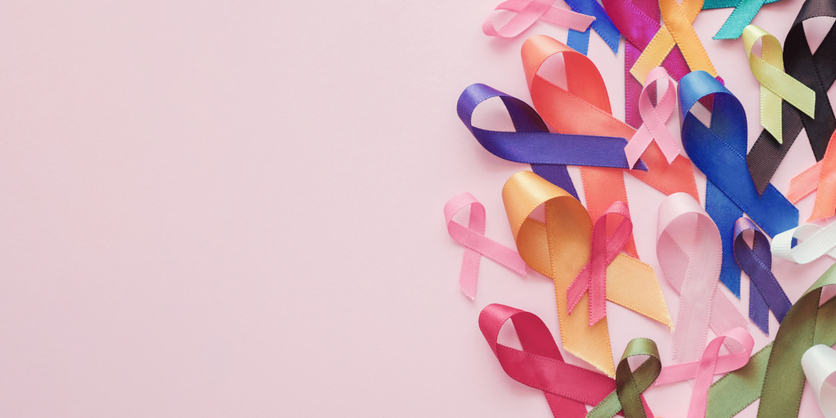 Even as the incidence of cancer among women was on the rise, a few women go for screening to detect cancer at the preliminary stage in the district, a national survey has revealed.

The National Family Health Survey (NFHS-5), conducted by the Union Ministry of Health and Family Welfare, through the International Institute for Population Sciences (IIPS), Mumbai, has showed that an average of 0.5 per cent women aged between 30 and 49 years had ever opted for screening to detect cervical cancer, breast cancer or oral cancer in them in the district.

In India, cancer prevalence was estimated to be around 2 to 2.5 million, with over 7 to 9 lakh new cases being detected every year due to the dreaded disease.

A recent report by the Health Department said over 70 per cent of the cases report for diagnostic and treatment services in the advanced stages of the disease, which had led to a poor survival and high mortality rate.

The atlas on cancer in Punjab has revealed that six districts — Ludhiana, Bathinda, Mohali, Jalandhar, Faridkot and Mansa — have higher incidence of cancer as per the Population-Based Cancer Registry (PBCR) under the National Cancer Registry Programme (NCRP).

In 2016, Punjab had become the first state in the country to offer free cervical cancer vaccination for girls studying in Class VI and dropouts in the age group of 11 to 12 years. Cervical is the second most common cancer among women in the country and it claims the lives of 2.5 lakh women globally and 67,000 in India every year. This comes to one cervical cancer death every eight minutes.