Give your children wings to fly: Neha Dhupia 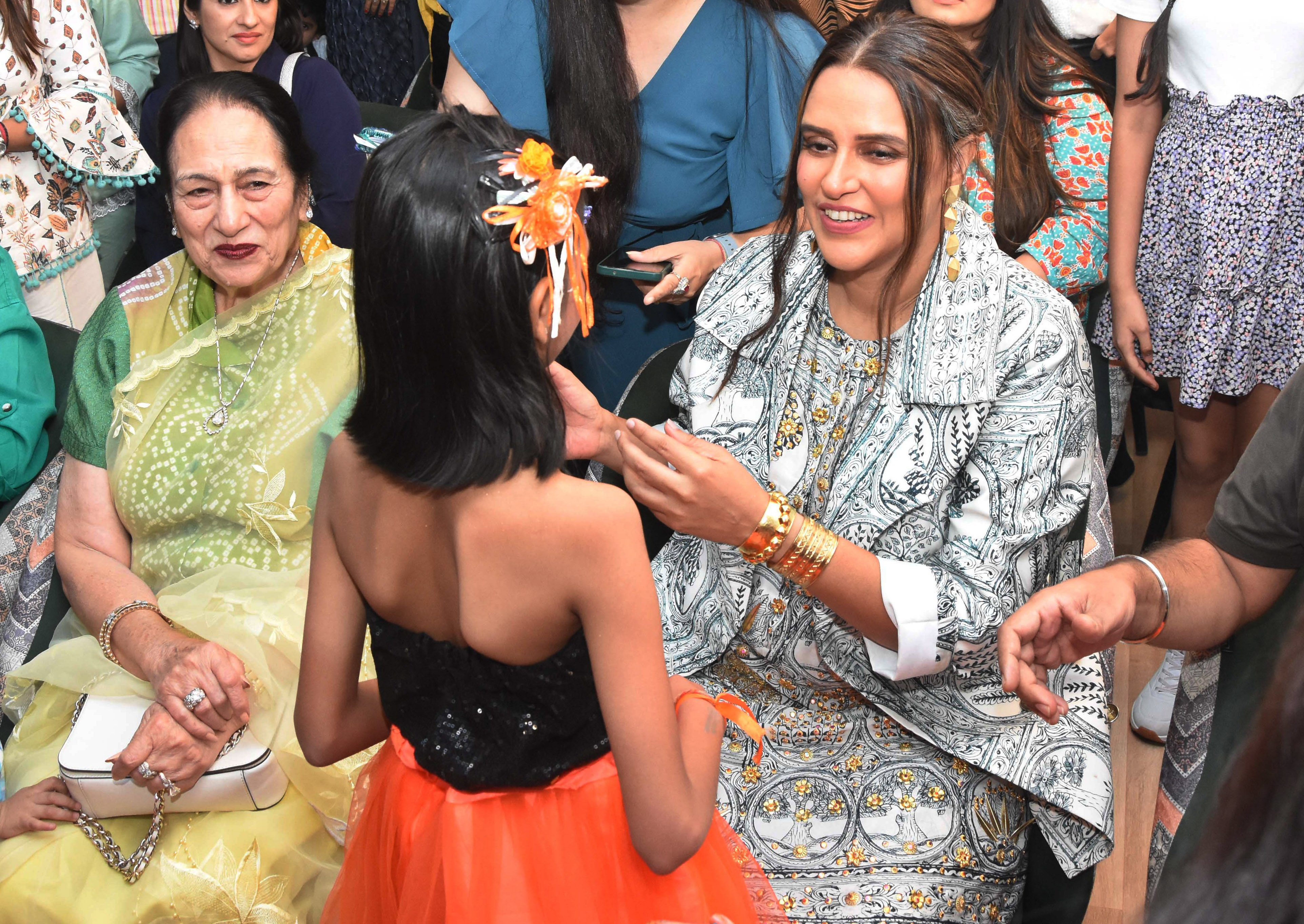 Bollywood actress Neha Dhupia was in city to launch Bluebirds Kindergarten, a new school coming up on Pakhowal Road. Sharing her views on parenting, she said every child has his/her own personality there is a need to carve them into better human beings. In our generation, we were told after certain age that you can take decision but in today’s generation children are so smart that after the age of two only, they learn so many things.

On parenting, she said she is not a demanding mother, who expects too much from kids. “I just want to be the wind beneath their wings, I do not want to be the wings. They have to choose the direction and as a parent, we will push them to fly. Today, children understand everything. I don’t take pressure as a mother or put undue pressure on my kids,” she said.

As far as my projects are concerned, I have done a comedy film, also an interesting short film is coming up, I had not quit acting even when I was pregnant, said Neha Dhupia.

BlueBirds Kindergarten features a learning concept and technique that is similar to the best kindergartens in the country. It promotes modern and joyful learning environment with a hands-on approach, said preschool founder director Prabhjot Kaur.