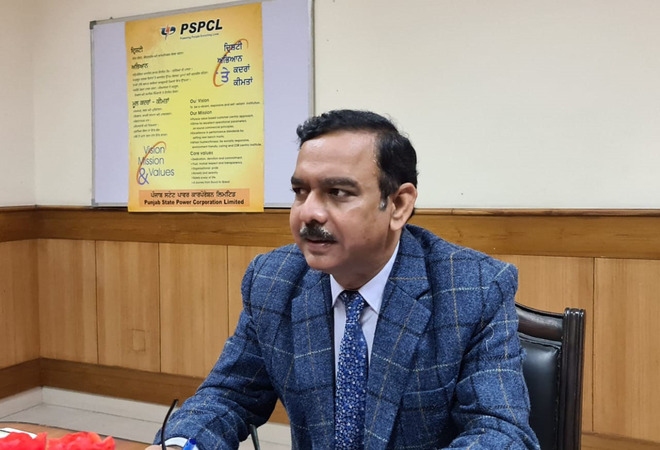 Punjab State Power Corporation Limited (PSPCL) has created a history of sorts while also making it to the toppers list for digital collection of Rs19,630 crore (75 per cent of its total revenue) during the 2020-21 fiscal.

In a virtual interaction, the PSPCL chairman-cum-managing director (CMD) A Venu Prasad said as many as 143 lakh digital transactions were made during this period.

He attributed this spurt in digital collection to number of easy-to-use platforms offered by the power utility, including simple digital touch points.

To encourage more and more consumers to move to digital mode happily with least financial costs, the PSPCL had undertaken awareness campaigns, the CMD said.

Every citizen had shown enthusiasm and consumers were now free from long queues at cash counters, the CMD added. The consumers were also saving direct and indirect costs, which they incurred in offline modes, the CMD said.