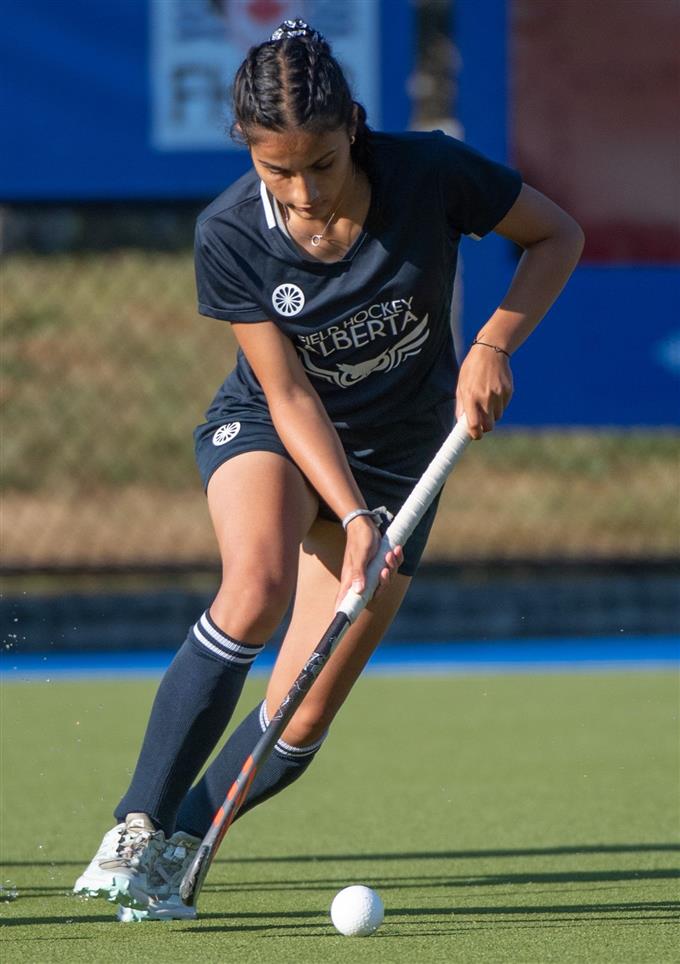 Prabhleen Kaur Grewal, a resident of Kila Raipur, has become the first Punjabi woman to be selected for Canada’s Women’s Nextgen Field Hockey Programme to be organised in Alberta. Prabhleen’s elder sister Harleen had also brought laurels to the region by fetching a silver medal for her team in the National Field Hockey Championship (U-18).

“It is a matter of pride that our playgrounds have inculcated elements of sportsmanship among our children and Prabhleen has been chosen for the prestigious sports promotion programme of Canada,” Jagga said.

Sukhbir Singh Grewal, father of two sisters, said the association of his family with the Kila Raipur Rural Sports had prompted him to prepare his daughters and other Punjabi girls for sports in general and field hockey in particular.

“Initially we found it difficult to bring Punjabi children to grounds. Now, more girls and boys are coming to Canada from our region. They are approaching us for their training,” Grewal added. — OC