Discus thrower Kamalpreet Kaur, who stood 6th in Olympics, to get Rs 25K per month 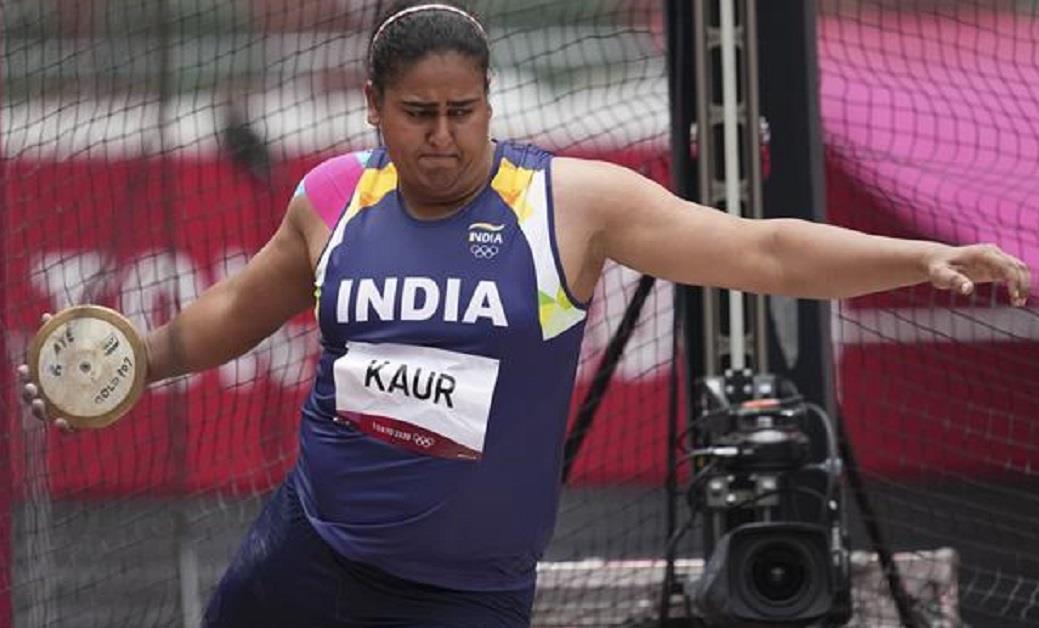 The inability of Indian athletes to raise the medal tally during the ongoing Tokyo Olympics has drawn attention of NRIs from the region, who have joined hands to ensure that financial constraints do not weigh down the performance of aspiring sportspersons in the future.

These NRIs have decided to sponsor selected athletes for at least next two years and explore chances of their intensive training in foreign countries, including the USA.

The NRIs, led by of PAU, Ludhiana, alumnus Sanjiv Ahluwalia, claimed that they have already started supporting some athletes and sportspersons by facilitating their training and practice, besides providing items required from time to time. “For instance, we have decided to sponsor Kamalpreet Kaur (who finished sixth in women’s discus throw) for at least the next two years. We have earmarked a fund for sending Rs 25,000 per month to her,” he said. Hoping that Kamalpreet would one day bring glory to India, Ahluwalia said she was among those whose intensive training would be arranged in the USA or any other suitable country.

“We had sent a draft worth $2,575 to Manshi, a boxer of repute who had won medals at national and international boxing meets, after coming to know that she was living in poverty due to the alleged apathy of the government,” Ahluwalia said, maintaining that Kamalpreet Kaur and Tejinder Singh Toor were also sent kits as token of recognition of their outstanding performances.

The NRIs have been sponsoring Gurindervir Singh, another sprinter from the region, for the past two years.