On Dasehra, Ludhiana boy burns sketch of his sister’s ‘killer’ : The Tribune India 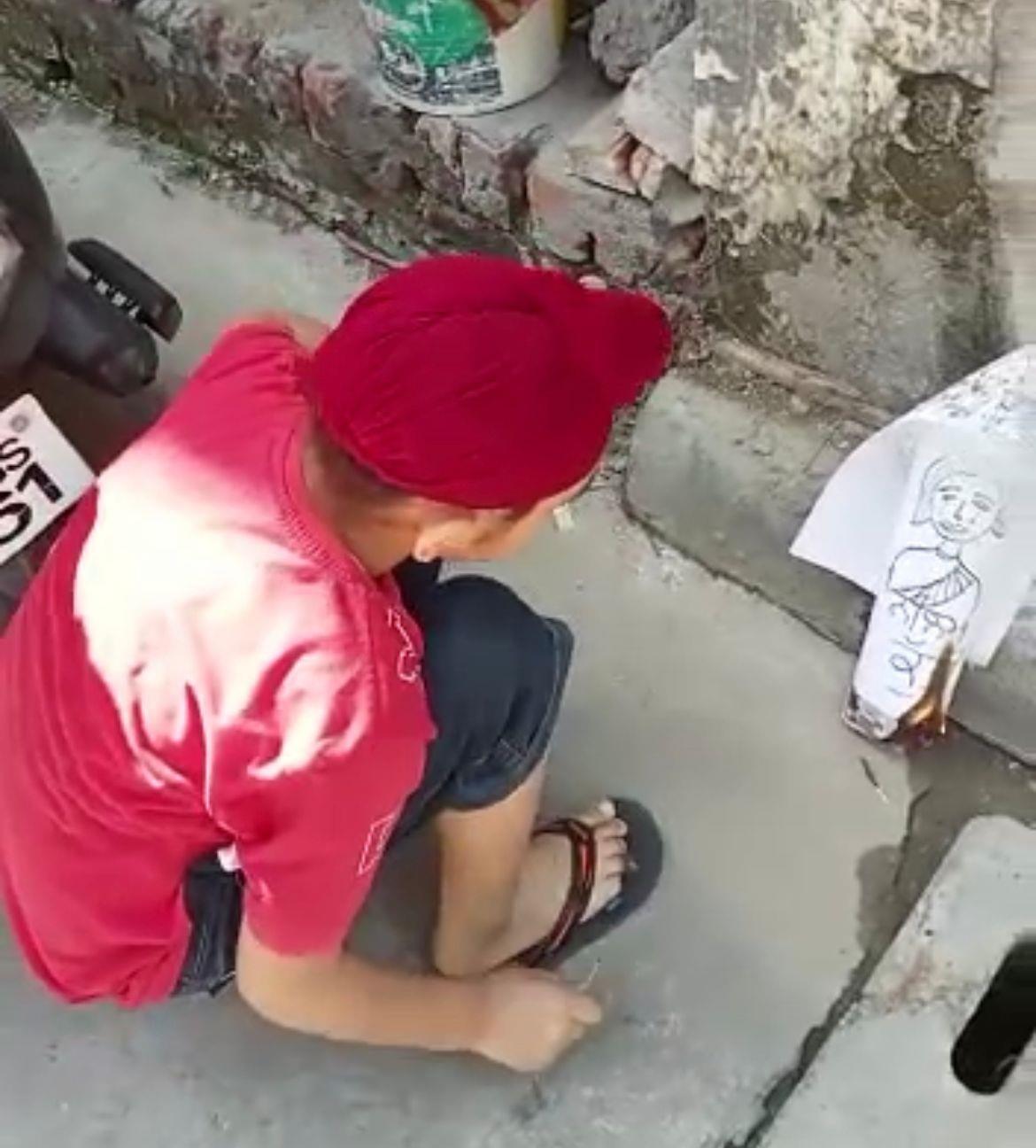 Agampreet burns a sketch of the woman accused of killing his sister in Ludhiana. Tribune photo

Agampreet’s father Harpreet, who is a senior constable in the Punjab Police, said the accused woman, Neelam (35), took away our happiness. “We cannot bring back our daughter, Dilroz. We miss her every second of our lives. Even Agampreet knows that his sister was killed by Neelam and to express his anger, he made a small effigy and burnt it,” said Harpreet.

Agampreet’s father said his son was 7-year-old when his sister was killed by our neighbour. Dilroz’s memories are still alive in his mind.

“On Dasehra, when Agampreet learnt why Ravana’s effigy, he decided to burn Neelam’s effigy. He brought a paper from his bag, drew a sketch, turned it into a small effigy and burnt the same,” Harpreet said.

After the death of Dilroz, Agampreet collected all her toys and takes care of them like his sister used to do. He even talk to the toys, Harpreet said. Dilroz’s father demanded that Neelam should be hanged to death.