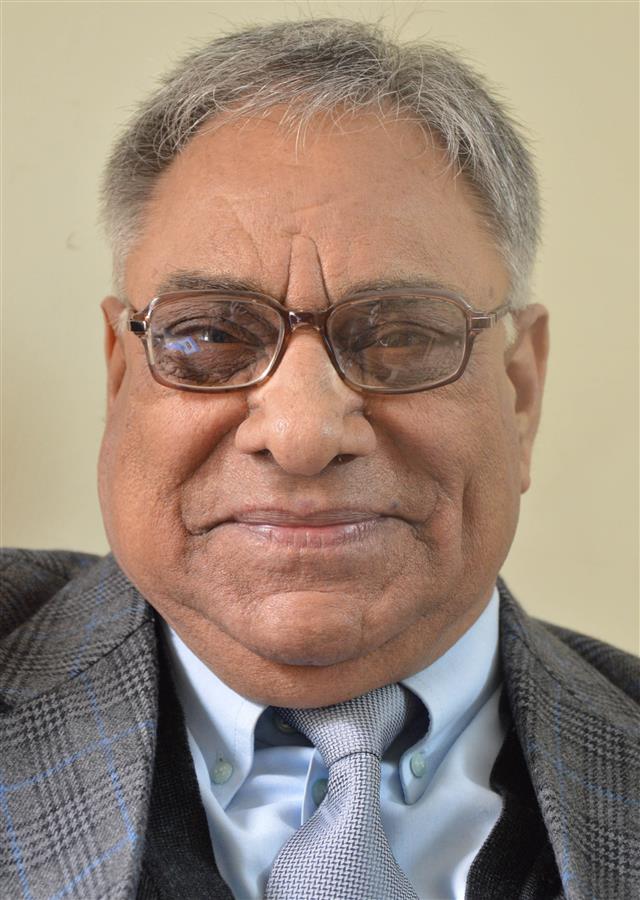 August is an emotional month for Dr Kewal Dheer. Born in Gaggo Mandi now Sahiwal in Pakistan, Dheer (84), a retired medical practitioner who is better known for his writing among the literary circles of India and across the border, had shifted to India during the Partition. He was 10 then.

Painful memories of Partition haunt him every year as the month of August approaches, reminding him of the sacrifice made by a muslim couple to save his and his father’s life.

“I was too small and my father had no other second thought but to move to India when the Partition happened. If I am alive today it is because of a Muslim couple that laid down their lives to save me and my father during the Partition riots. Those horrifying scenes still come in front of my eyes and August is always an emotional month for me,” said Dheer.

Continuing with a heavy voice, Dheer said his father was a doctor and he had an assistant named Abdul Karim, who got married a month ago before the Partition. “When riots started, he hid us in his fields to save us from the mob. We stayed there for 13 days but rioters came to know about our whereabouts after which he gave us shelter in his home. Unfortunately, the rioters came there as well. The couple blocked the main gate and asked them to return saying there was nobody inside. Both of them were killed by the rioters and we call it our luck that military arrived and we were rescued. Had Karim and his wife not stopped the rioters and the military not arrived in the nick of time, I would not have been here,” shares Dheer.

Both father and son settled at their ancestral village near Phagwara. His father continued with his medical profession. Dheer also went to medical college and later got appointed in the Department of AYUSH. He retired as the Joint Director, Unani Medicines of Punjab.

“I have been to Lahore a number of times. Every time I go there my heart etches with pain. I left a piece of my heart in Pakistan which I could never recollect. The memory of Abdul Karim still haunts me. I don’t know if they both got a respectful farewell or not.

Now, back in Gaggo Mandi, where Dheer used to live, a road has been named after him as Dr Kewal Dheer Road. While in India, a herbal garden at Government Tibbi College, Patna, where he was a student, has been named after him. Dheer is also among a few authors who have been honoured by the House of Commons, Canada. “I am thankful that both the countries love me as their son,” says Dheer.