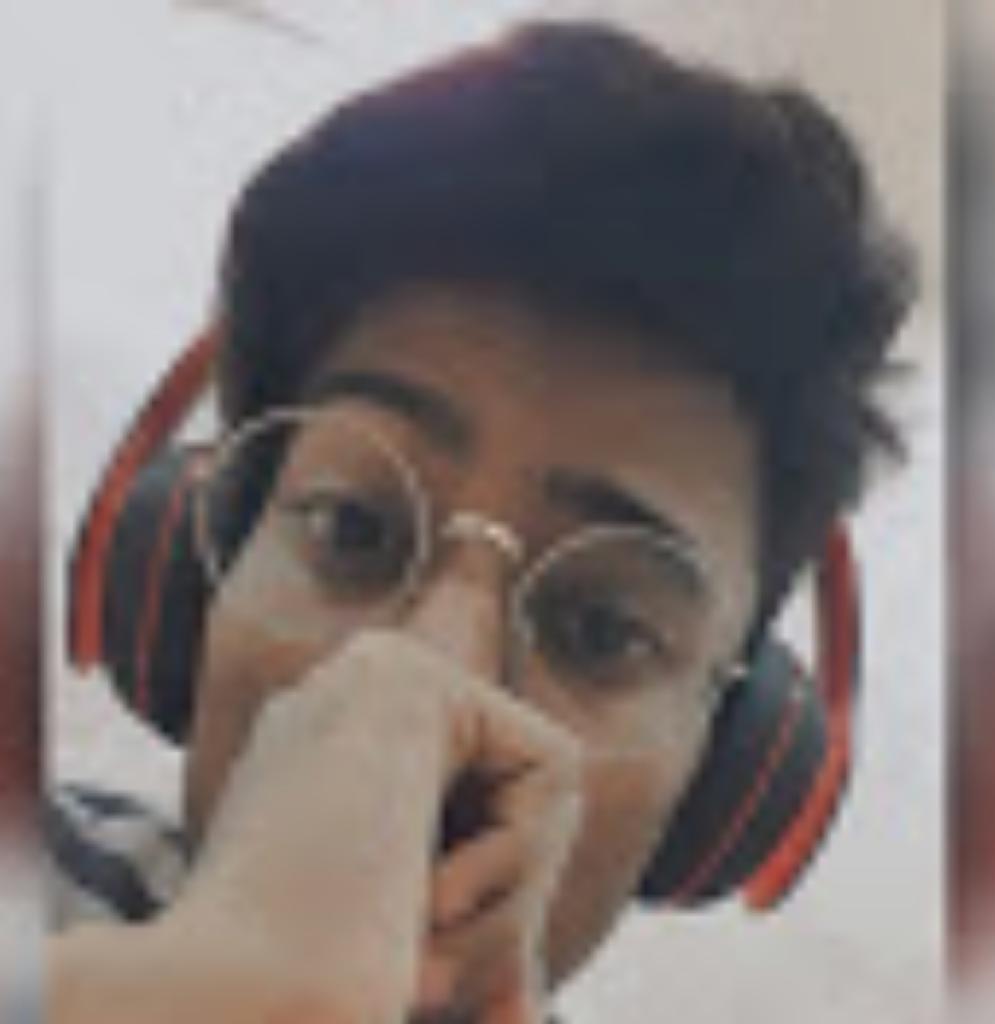 Following the arrest of social media influencer Paras Singh for his alleged racial slur against an MLA of Arunachal Pradesh, Assembly Speakers of the eight Northeastern states have decided to write to Lok Sabha Speaker Om Birla on the issue of racism faced by the people of the region outside it.

He said that the decision was made at a virtual meeting of the Commonwealth Parliamentary Association held on Friday under the chairmanship of Arunachal Pradesh Speaker Pasang Dorjee.

There were instances that people hailing from the eight NE states—Arunachal Pradesh, Assam, Manipur, Meghalaya, Mizoram, Nagaland, Sikkim and Tripura— faced racial comments in various places in the country outside the region.

In one of his YouTube channels dealing with mobile games, Paras Singh had allegedly described senior Arunachal Pradesh Congress MLA Ninong Ering as “a non-Indian” and the state as a part of China.

The social influencer was arrested from Punjab’s Ludhiana on May 25 on the charges of inciting ill will and hatred towards the people of the Northeastern state. He was then brought to Arunachal Pradesh and an Itanagar court granted him bail on Saturday.

According to police, the YouTuber was enraged after Ering wrote a letter to the PM seeking a ban on PUBG, as banning the online game would have meant a loss in income for him. His channels on the video-sharing website are monetised. — PTI