About 35 people were rescued alive in the incident 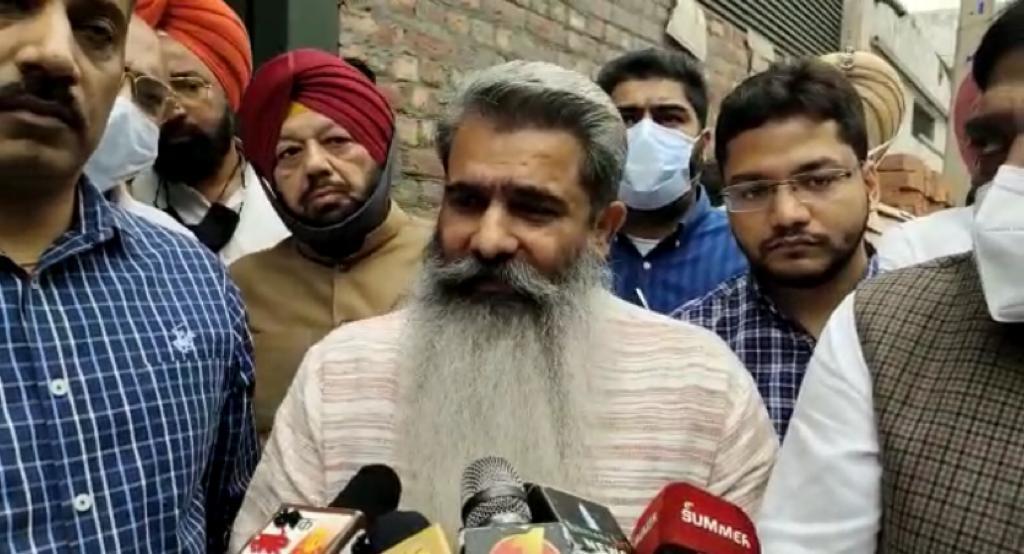 Food and Civil Supplies Minister Bharat Bhushan Ashu talking to the media at the factory roof collapse site in Ludhiana on Tuesday.

About 35 people were rescued alive in the incident.

Both the ministers assured strict action against all those found guilty, and responsible for the mishap.

They informed that the factory owner has been arrested while the contractor was still on the run.