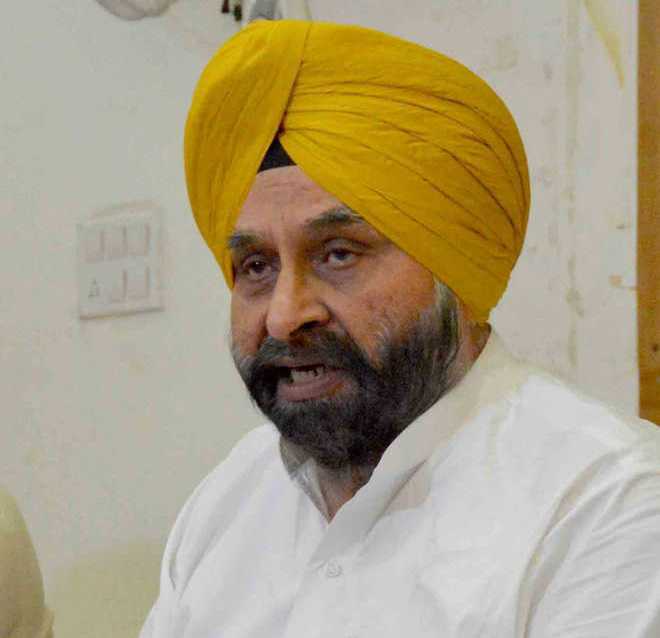 SAD-BSP candidate from Ludhiana (West) Maheshinder Singh Grewal was overwhelmed with the response of voters that he received during door-to-door canvassing in Model Gram and surrounding localities, supposedly a citadel of Cabinet Minister and sitting legislator from this segment Bharat Bhushan Ashu.

During his interaction with the voters, Grewal highlighted misgovernance of the Congress government in the past five years.

“Political scenario has worsened, particularly with the change of guard (Charanjit Singh Channi replacing Capt Amarinder Singh) and appointment of Navjot Singh Sidhu as the state president of the ruling party. The Congress government has become a laughing stock due to infighting and collision course even on minor or insignificant issues,” he remarked.

Several people complained about poor roads, choked sewer lines and lack of civic amenities in most of the residential areas in the vicinity.

If the SAD-BSP alliance was voted to power, it would take up the matter of making officials and councillors accountable for delivery of civic amenities and services. The government and the administration would be people-centric, he said.