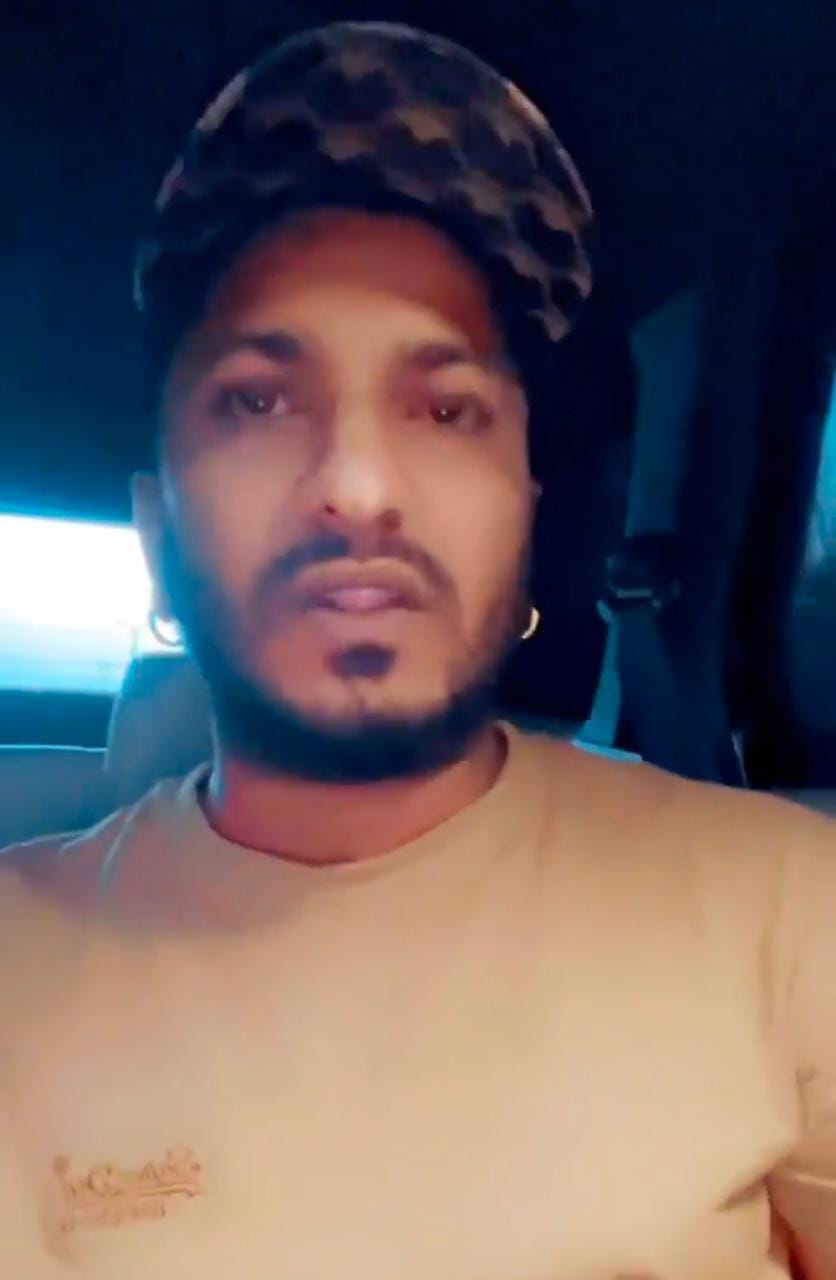 The singer had also apologised for the incident on social media but Shiv Sena was in no mood to relent and wanted the police to register an FIR against the singer.

A case under Section 295 of the IPC has been registered against him at Police Division 2.

BJP leader Hitesh alias Honey Bedi, president of Baba Ganpati Sewa Sangh, who was organiser of the event on Ganpati Mahotsav, has also been booked.