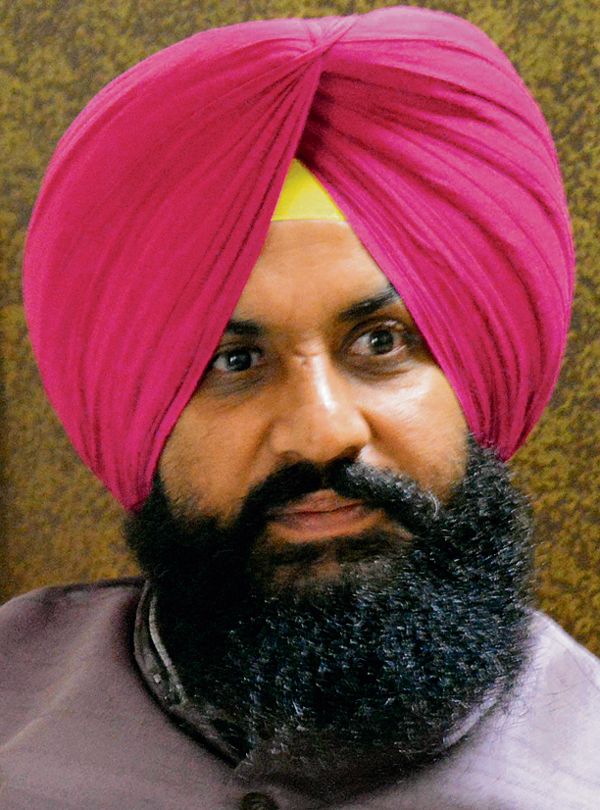 The Justice Mehtab Singh Gill Commission, set up for inquiry into false police cases, has ruled that Lok Insaaf Party (LIP) MLA Simarjit Singh Bains and his companions were falsely implicated by the police and officials of the Punjab Mining Department during the SAD-BJP tenure in April, 2015, for protesting against illegal sand mining in Ludhiana.

The case is the highlight of the 41st interim report, submitted to the Chief Minister on Friday. The Commission, comprising of Justice Mehtab Singh Gill and BS Mehndiratta, both retired, has recommended an inquiry against two senior officials of the Punjab Mining Department, including a General Manager, and two police inspectors, who were posted as SHOs at different police stations of Ludhiana in April 2015.

The Commission had earlier given relief to MLA Sukhpal Khaira in a false case registered against him during the SAD-BJP rule. It had also ruled in favour of Akali Dal (A) president Simranjit Singh Mann, who also complained of false police cases against him. In the 41st interim report, Justice Gill said three cases were decided while another 100 were dismissed.

The report mentions that till date, the Commission has disposed of 3,530 cases and recommended action in 415 complaints. The Commission takes up those cases where police had not submitted challan in court. The report says that the government had taken action in 326 of these cases.

The report mentions that the Commission has returned 224 complaints of false cases received via the Punjab Home Affairs Department, under which the Police Department falls. The Commission said the cases were beyond its jurisdiction as they pertained to the period after July 30, 2017. Justice Gill said the commission had jurisdiction to take up cases from the beginning of SAD-BJP rule in 2007 to July 30, 2017, when CM Capt Amarinder Singh set up the Commission. The Congress government came to power in March 2017. The CM set up the commission as there were allegations of misuse of police by the SAD-BJP regime against Congress workers.