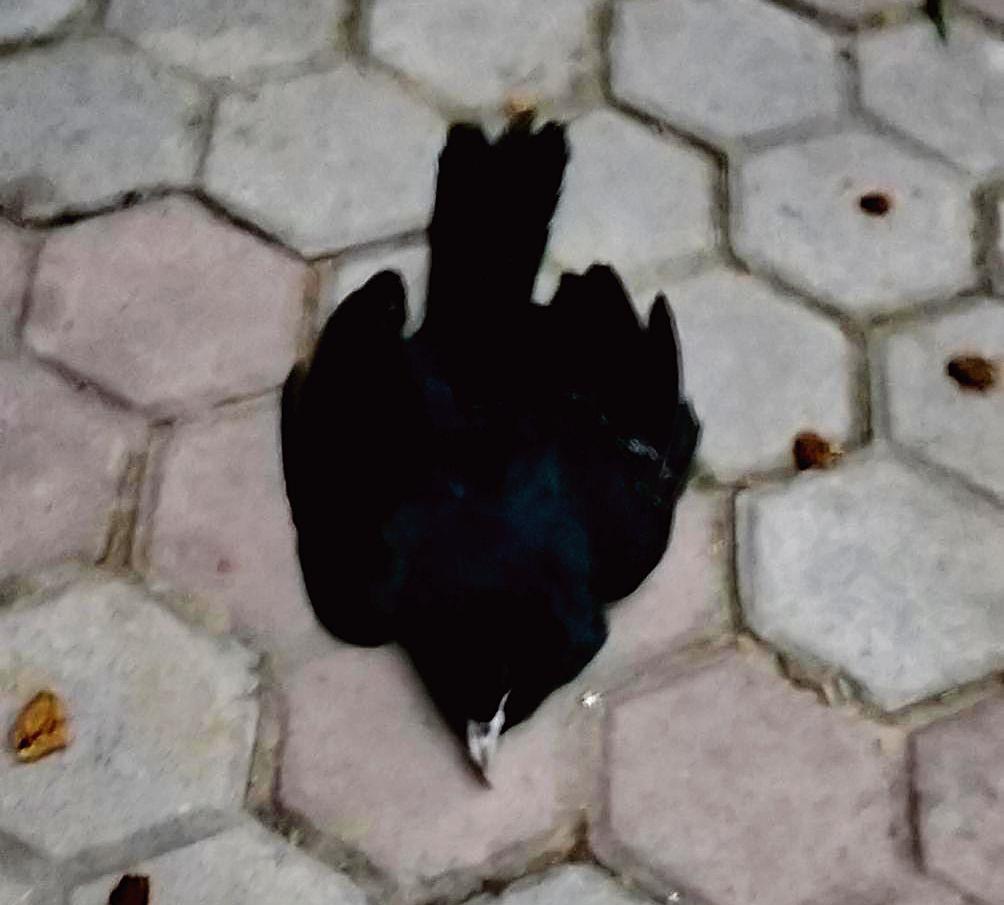 Amid the ongoing avian flu outbreak, carcasses of three birds, including two crows, were found at two spots in the city today, prompting the Animal Husbandry Department to collect samples for testing.

Dr Paramdeep Singh, Assistant Deputy Director, Animal Husbandry Department, said the dead birds had been collected for sampling. “Birds often die during this time of the year due to cold, but we can’t take chances,” he said. Neeraj Gupta, District Forest Officer (Wildlife), asked range officers to visit the sites and take stock of the situation. Paramjit Singh, councillor of ward No. 28, said two crows were found dead at the Dhandari cremation ground. Another dead bird was spotted at the Rose Garden. — TNS