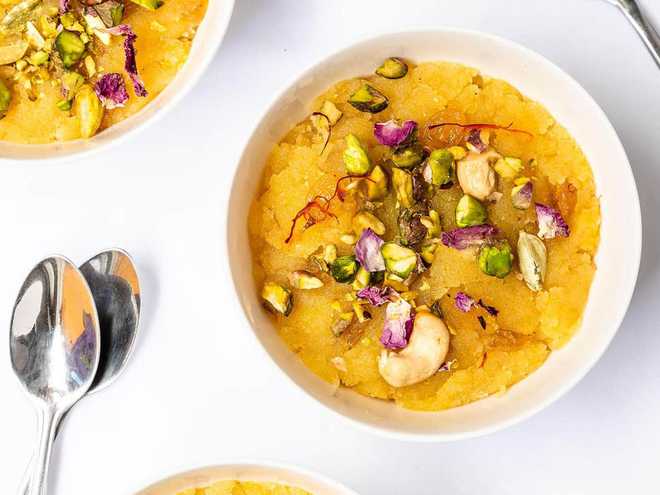 Two things I was mortally scared of in childhood — one was to swallow the bitter quinine pills and the other was to drink pungent native concoctions of herbs and spices.

A mere whiff of wind in the winters and my nose would start dripping like an open tap and the infection would soon trickle down to my throat and chest. My mother would put her ear close to my chest, ask me to take deep breaths and declare that it was sounding like a drum.

And that would be enough for her to start a course of pungent home remedies of ‘dushandas’ — decoctions of herbs and spices obtained by boiling them in a container over a long time on fire, till three glasses of the liquid were reduced to a mere cup. I would squirm and pinch my nose with one hand and gulp it in one go. My mother would be ready with a spoon of honey to help soften up the bitter taste in my mouth.

The Covid pandemic has brought back my childhood times again. Every now and then, a new immunity booster formula, supposedly based on ancient medicine systems, keeps popping up in social media groups.

For senior citizens like me, every little ailment is now a scary comorbidity. Yet, despite the pervading fear of the dreaded virus and the intense peer pressure, I couldn’t bring myself to partake of any of these tangy boosters. Why can’t a better flavour be discovered, I wondered.

So, my eyes suddenly sparkled with joy when I saw a news report proclaiming sooji and desi ghee ka halwa as a strong immunity booster. That’s the sort of thing I have been looking for all this while. How come no one thought of it so far? From childhood to old age, it’s been an integral part of every Haryanvi’s rich alimentary system. But none had named it yet as an immunity booster! In Haryana, there is even a saying that asks an old man about his last wish and he would instantly ask for one last feast of desi ghee ka halwa!

As a child, I remember when I was uninitiated in the forms of religion, I would nudge my friends for a visit to gurdwara to relish the holy halwa prasad and was mischievous enough to go for a second helping, and once was firmly admonished by the sewadar.

And while posted at Mussoorie in the Lal Bahadur Shastri National Academy of Administration, when it would be raining incessantly and my two little daughters would walk back home from the faraway hilltop school, thoroughly drenched, my wife would be ready with steaming hot halwa for them. I would instinctively know this and would make a dash from the academy to be in time for the feast.