A good word can work wonders 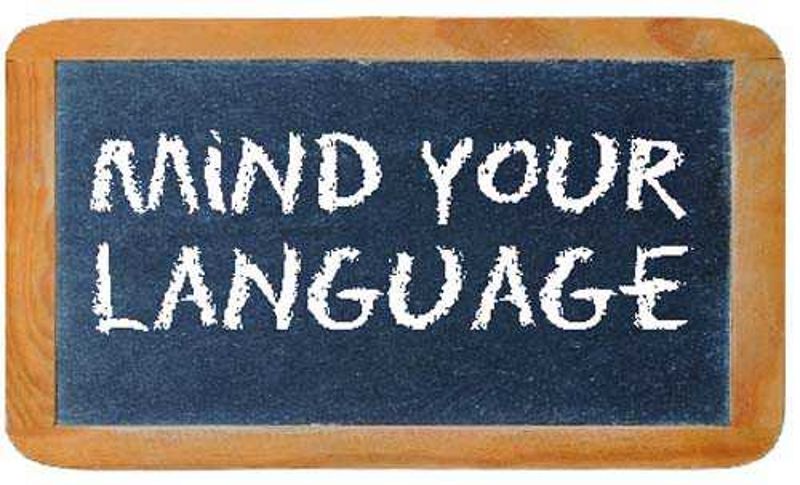 A few years ago in Kolkata, I was surprised to read a heart-touching exhortation inside a swish restaurant. Inscribed were the words: “Please treat our waiters like humans and they’ll treat you like a king.” The word humans was written in capital letters.

Curious, I asked the manager why this unusual request to the patrons for a more humane behaviour towards the servers? He told me that most of the customers, even seemingly the educated ones and the well-heeled, treated the servers as if they were their personal factotums. Such condescending behaviour would often upset the servers. So, he made this request.

This got me thinking. Yes, I’ve also witnessed such rude and crude behaviour in restaurants across the length and breadth of India. Once at a plush restaurant in Poona’s Koregaon Park area, I overheard a well-dressed gentleman call a waiter: “Ae sun, do roti laa.” He did this repeatedly. The well-mannered server said nothing and served him. Eventually, he had to tell that man, “Sir, though I’m a humble server, I am a human.” That poignant incident remained etched in my heart and mind.

Most of us indeed treat servers in a patronising manner. That human and humane element is often conspicuously absent. We seem to have been conditioned to treating certain classes and categories of individuals as if they are the scum of the earth. An Urdu poet aptly said, “Adab se baat kiya kar/Nahin koi shakhs tujh se kamtar.” (Always speak politely/No individual is inferior to you). Every individual has a sense of self-respect. We, therefore, cannot treat anyone disparagingly.

Years ago, when I talked to a paan-shop owner at Ahmednagar, using aap for him, as is my wont, he refused to take money. When I asked the reason, he told me that, “Aap pahle insaan hain jinhon ne mujhe aap kah kar mukhatib kiya, varna toh sare mujhe tu kahkar bulate hain.” (You’re the first person who used aap for me; otherwise, people say tu). He was from Lucknow, a city known for its exquisite Urdu tongue and proverbial etiquette.

When you speak to someone politely, he or she is bound to feel good. You can win over people if you talk nicely. In fact, by speaking in a crude and rude manner, we don’t demean the other person, we degrade ourselves. Remember, uncouth behaviour boomerangs. So, be nice to all and never consider anyone to be inferior to you. Treat everyone equally, whether a prince or a pauper. Always remember one of the last numbers sung by the peerless Muhammad Rafi, “Logon ka dil agar jeetna tum ko hai toh, bas meetha meetha bolo...”