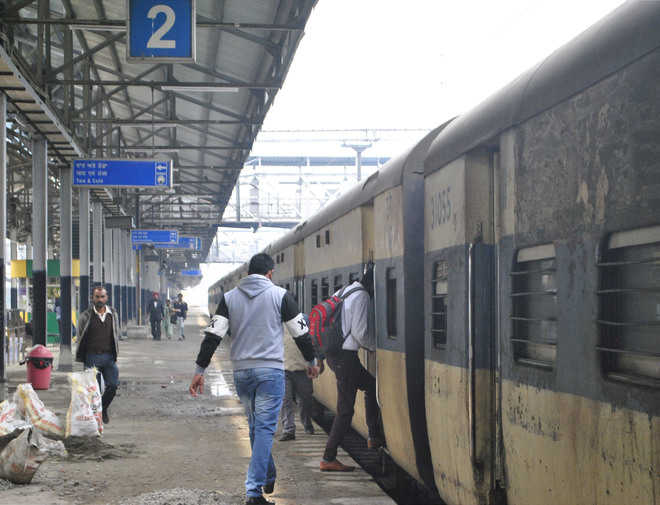 My maternal uncle MD Umapathi recalls escorting his late brother, MD Kumar, to the Bengaluru East Railway Station to help him catch the train to Bombay, unmindful that a drama would unfold. Uncle Kumar was part of the Mysore state (now Karnataka) junior squad heading to the ‘city of dreams’ to participate in the nationals. He was the first in the family to wear the state colours.

Besides close relatives and friends, officials from the state hockey association had also come to see off the players and wish them well. Among them was the legendary SM Sait, who served as the hockey association secretary for a record 32 years (1948-1980).

The train had already arrived at the station. Barring two or three players making sundry purchases at a railway counter, the rest of the team had already settled in their berths. As the train began to roll, the players loitering on the platform found themselves stranded. Their attempt to scramble into the coach came to naught.

The hockey officials began running alongside the moving coaches, gesturing to passengers, including the players, to pull the chain. When none dared to act, Sait decided to take the plunge. Belying his age, he sprinted across and, in a flash, leapt into the coach.

As everyone stood wonderstruck by this brave act, Sait rushed inside and tugged at the alarm chain, bringing the train to a screeching halt. The episode happened in the blink of an eye, catching railway officials off-guard. In the ensuing confusion, the stranded players hopped into their coach, even as the railway officials scrambled to identify the miscreant.

The stunned passengers quickly pointed the finger at the accused, but Sait, a part-time lawyer, refused to accept his folly. Instead, he displayed his legal skills and asserted that the players with valid tickets were the state’s ambassadors and had every right to be on the train.

The railway authorities and Sait ranted and raved for minutes before it dawned on the former that he was a tough nut. They let him off with a light reprimand, but to the players, he was their knight in shining armour. But for him, they would have missed the train.

As per the Indian Railways Act, pulling the emergency chain without a valid reason is an offence, attracting a three-year jail term or a fine. This is because every time the chain is pulled, it detains the train and delays other passing trains.

The iron horse finally steamed out of the station after a nervous 20-minute wait. Thankfully, the team reached their destination without further hiccups, but returned home empty-handed after their campaign at the Junior Men National Championship ended early. However, Sait’s heroics became the talk of the town!