A thread of love through generations 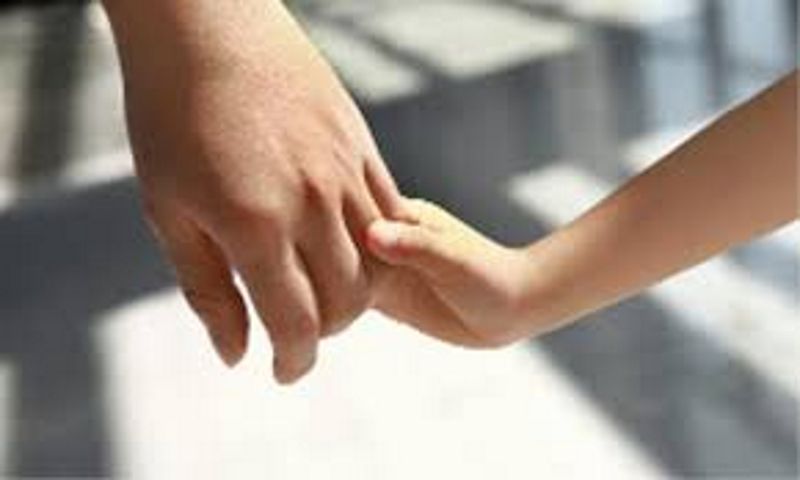 I had an enviable childhood spent in the company of my grandparents in Faridabad, though as a teenager, I sometimes waged wars against their worldview. Back then, I childishly thought that their excessive control asphyxiated my freedom, albeit I totally depended on them for almost all my essential and sundry needs.

My grandfather taught us all subjects and my brother and me never had to take tuitions. He was a man of deep spiritual leaning and would spend long hours in meditation. However, he never thought twice to leave his task at any juncture to attend to our queries. Sometimes, my mother would intervene and ask us not to interfere in his work but he would smile and say that it is the best time to teach a child when he actually wants to study and would happily attend to us.

My grandmother played dice games, carom and cards with us. She was also our evening companion to the park. I remember that during my illness, she would nurse me through the night. In my growing years, she was my closest pal in whom I confided many secrets and shared my desires. Thanks to her, we got to savour an array of dishes reflecting the culinary tradition of various states.

The learnings from the tales narrated by them — from our scriptures, Panchatantra and folklore — have shown me light in many dark times.

At one point, my father was transferred to Kanpur and my mother moved with him, but we remained with our grandparents to keep our schooling undisturbed. They then became our primary caregivers. Seeing these two do all household chores sportingly infused in me a certain sense of maturity. I started learning some basic cooking. It was then that I learnt to iron clothes, polish shoes and to make my braid. These life skills sailed me smoothly through my days in the hostel and also at work.

As I treaded in the world all by myself, I started appreciating the blessings of having lived with grandparents. Their patient indulgence in bringing us up has led to a subtle transfer of their life experiences into our psyche and has enriched us.

On the flip side, I found it difficult to cope with their passing away. The void left by them gaped at me every moment. They were my constant suppliers of security, love and laughter. I shared the most intensive emotional relationship with them and after they were gone, nobody could fill that space.

However, now as I see my school-going daughters share the same bond with my parents, a sense of nostalgia drenches me.

After becoming a parent myself, it has now dawned on me that grandparents trade off a lot of things to take up responsibility of their grandchildren. This often means putting in extra physical effort and giving up their own leisure time, the option of travelling and other aspects of their independence. By their labour of love, they carry the thread of pedagogy through the generations.