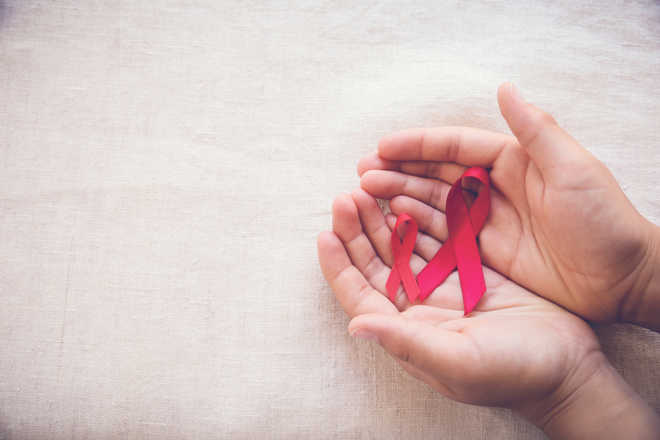 DR Smarajit Jana, who took the lead in unionising sex workers of Kolkata’s largest red light area, Sonagachi, began his professional career not as a trade unionist but as an epidemiologist.

In the early nineties, Jana, who was then with the All India Institute of Hygiene and Public Health in Kolkata, was helping develop the HIV sentinel surveillance plan for India. He did a part of this work among the sex workers, and out of this was born the globally known Sonagachi Project.

Simultaneously was born the Durbar Mahila Samanwaya Samiti which sought to fight for the rights of sex workers and campaign against trafficking. The samiti also sought to educate its 65,000 members on ways to prevent HIV/AIDS.

Jana (68), who was also a member of the National Task Force on Covid-19, succumbed to the virus recently.

Perhaps the most innovative and endearing achievement of Jana was to give the children of sex workers a better life. He established for them a football club — Durbar Sports Academy.

Jana went further; he helped the sex workers form a cooperative bank so that they could find a place where they could do basic banking and park their savings. This bank gave them the chance to do what the Jan Dhan Yojana today gives the poorest and the faceless — the chance to have an account.

The job of starting the bank was not easy. The relevant state law had provisions for farmers and farm workers to form a cooperative bank, but not sex workers. The matter came up for discussion in the West Bengal Assembly, and eventually bits of the Act were changed in the mid-nineties to enable the sex workers to have their bank.

Jana was a member of the panel appointed by the Supreme Court to recommend measures which led to legal recognition for sex workers and decriminalising sex work. As a result, they can now get ration and voter ID cards. During lockdown last year, the sex workers lost their means of livelihood. The SC was again persuaded to intervene. It did, and they got free rations.

Among the tributes that poured in after his death, perhaps the most substantial was from K Sujatha Rao, former Union Health Secretary. ‘If HIV incidence has come down in India, the credit to a large measure goes to him (Jana), for he provided the basic public health ground rules to deal with that disease.’

I wish I knew more about him as a person. In a lifetime of business reporting, I got to interview big shots, from JRD Tata to Nandan Nilekani, but never found the time to seek Jana out and do a Q&A; only managed to keep track of his work and admire him from a distance.