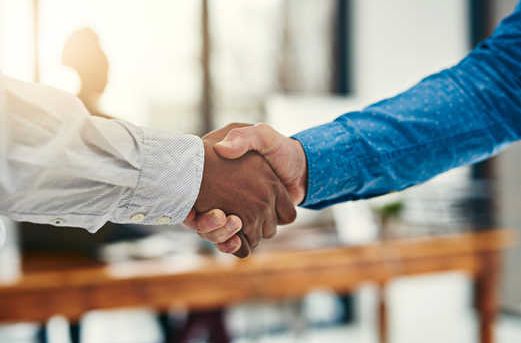 Purshottam, this is me, Yogeshwar. How are you?’ He accosted me as I was walking one evening on the Jail Road, Gurdaspur, where I had a government bungalow as an ASP in 1971. Yogeshwar Singh Ratra and I had done our foundation course at the National Academy of Administration, Mussoorie, in 1969, he from the IAS and I from the IPS. He was an ex-Army officer and was assigned 1965 as the year of allotment.

I asked him what brought him there. ‘I belong to Gurdaspur and am visiting my parents with my wife.’

‘So you are married, congrats. Please drop by this evening along with your wife for tea,’ I said to him.

They came. Though a bachelor then, I had a fairly well-established household. He introduced me to his wife Kalpna, one of the most graceful ladies I have ever met. She was from Lucknow, from where I, too, hailed. We had myriads of things to talk about, including her experiences at Loreto Convent, Lucknow, where she had studied.

In 1973, when he was posted at Chandigarh, and had a residence in Sector 8, I dropped in from Lucknow, where I had gone on leave. They had two rooms, one furnished with beds et al, and the other with a few sofa chairs. They offered me their own bedroom and volunteered to sleep in the other on the floor. I thanked them for the offer, and chose the other room for myself. The next day, I took a lift on his Vespa scooter for going to the Secretariat, where he had his office and I had work to attend to in the police headquarters.

In 1977, he was posted as Secretary, Punjab State Electricity Board, at Patiala. I was posted there as Commandant, 36 Bn PAP. I resided in Model Town. Expecting my transfer, I had packed up all my luggage. Our wives had gone to their respective parents’ place.

One evening, he dropped in at my residence. ‘What have you got for this evening?’ he asked. ‘Black Knight to be served in steel tumblers,’ I said. My fine crockery was packed.

Black Knight was no Scotch, but it tasted better then, with the cocktail of love, affection and informality.

Later, when he lived in Sector 11, Chandigarh, and I in Sector 35, they treated me to a weekend lunch followed by a movie in a cinema hall.

Yogesh, who rose to become the Chief Secretary, passed away on April 27 after a prolonged illness. An IAS batchmate, while condoling his death, described him as ‘a jovial person, a fine gentleman, a very caring husband and a loving colleague’. Yogesh, you are no more but you will be forever in our hearts.