As far as the camera can see... 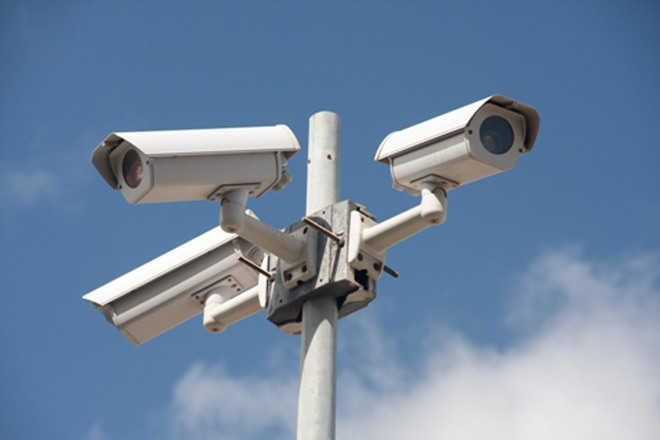 All of us are under close observation. Every time we enter a hotel, a restaurant, a mall, or for that matter even a temple, we are constantly watched and monitored by high-tech cameras. Round-the-clock surveillance has become the need of the hour.

Though security cameras have become modern-day samurais, they have also brought with them their share of gaffes, goof-ups and guffaws. A couple of years ago, my modest nursing home didn’t have the CCTV system in place, until one evening a person’s bike was stolen.

The victim was quick to report the matter to the police and I was awakened by cops in the middle of the night and ordered to reach the scene of the crime. Once there, they reprimanded me for the gross negligence of not installing security cameras and advised me to do it immediately to prevent a recurrence of such incidents.

I ordered the installation of security cameras in and around my hospital to beef up security, only to discover later in the day that the tipsy gentleman, who had filed the complaint, was able to recollect after a good night's sleep that he had erroneously parked his bike in front of another hospital. But the stage was set for the mind-boggling events to follow.

I always took pride in the location of my park-facing nursing home, but it soon turned into a disadvantage after the installation of multiple cameras at different angles. People from all walks of life began descending with the weirdest of requests: ‘I’ve lost my pet’; ‘I just want to see if my household help passed this way’; ‘my son’s cycle is missing’; ‘kindly look for the football of my child’.

The frequency of rewinding the cameras and providing video footage to our demanding neighbours began to get on our nerves. As if this wasn’t enough, the cops also descended to nail snatchers and ruffians.

As my nursing home is situated on a T-junction, most troublemakers stand a good chance of being captured by one of the cameras. So much so, we had to train the nursing staff to handle the latest gizmos because the requests for identifying the unknown culprits were rising with each passing day.

Everyone who comes to us to check the video footage doesn’t leave without offering an unsolicited piece of advice: ‘you need a few more cameras at strategic angles’; ‘better go for the night-vision lenses’; ‘opt for audio-integrated cameras’; ‘you need high-definition cameras’, etc.

However, I was taken aback when a hooligan asked me to delete the recording of a particular day as he was involved in a brawl outside the hospital. When I refused to oblige, he was miffed and gave me a veiled threat before leaving my chamber.

But I’ve chosen to turn a blind eye to the travails en route to a safe and secure neighbourhood, courtesy round-the-clock surveillance by my strategically positioned sharpshooters.