At long last, Atal Tunnel is born : The Tribune India 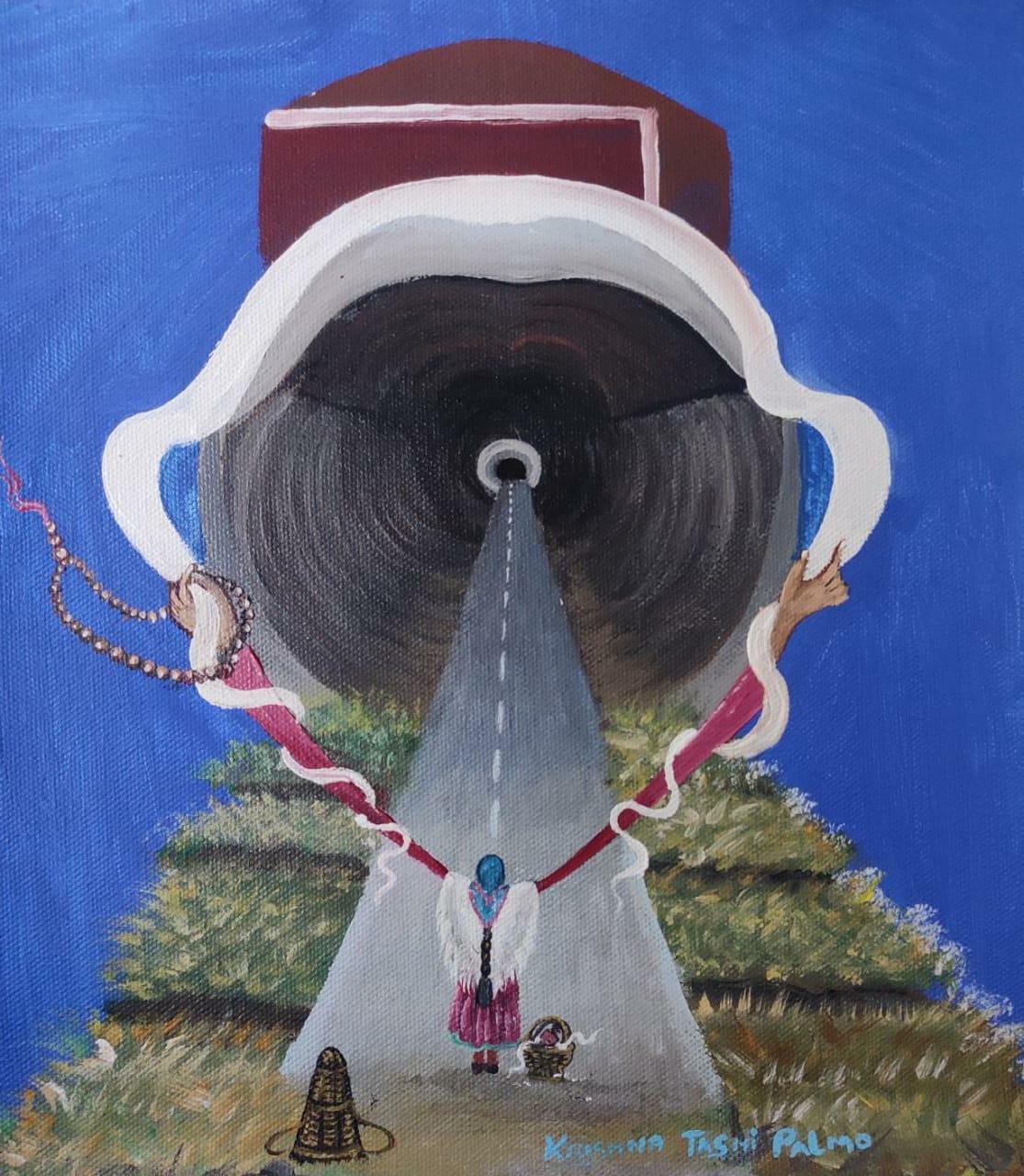 DEAR Tandal, I heard you will come to life today. I hope your mother Pir Panjal is not deceiving us again. You were to arrive five years ago. Never mind. With a frugal bill of Rs 3,200 crore, we are waiting outside the operating theatre. How can our arms tire out holding the ‘kalchhor’ (ceremonial libation) and ‘khatag’ (scarf)? We, Lahulis, thank you for teaching us the art of waiting.

Your mother had a painful journey. She bled profusely but doctors said her cries were geological surprises. If not for the masses, you need to come alive for the media that gloriously announces the same old saga of your birth every few months. You were even given a new name: Atal Tunnel, Rohtang. I don’t wish to question the choice of your name, but I must tell you that ever since you were conceived, I have only known you through the hesitant utterances of my Abi (grandmother): Tandal. I still get goosebumps thinking how reluctantly she first whispered your name to me, as if you didn’t belong to us. As if she didn’t want Meme (grandfather) to claim her eccentric pronunciation of your name. But each time Abi tries to unify you and Rohtang, she’s breathless. For us, you have overtaken Rohtang’s sacredness, for Abi, not as yet. How could you? Rohtang is her refuge. Rohtang is her escape to the sky. Rohtang is her formless realm. You, in your enticing emptiness, are profoundly concrete. Tandal, even now when she calls you out, you unsettle the warmth of our sun-soaked tandoor room, as you did back then. But my Abi, too, has cultivated faith in you. It shows in the dissolved colour of 108 rosary beads. She has obsessively chanted, prostrated and circumambulated on the doctor’s prescribed mantra.

Abi has consistently been complaining though. In the overprotective care of Pir Panjal, we didn’t justify our ways of being, she says. ‘What is this show of tribal tourism?’ she shouts at me, even if she’s nearly lost her voice. Tandal, your doctors authorise worth in packaging our history, rivers and mountains as tourist itineraries. Lahul isn’t Lahul anymore. It’s a tourist place. As you are opening us to the world, the ‘dakinis’ (female Buddha) and ‘dakas’ (male Buddha) are remerging into rocks and stones. The wisdom inflows of Chandrabhaga are drying out.

Abi’s rainbow body has shrunk visibly since the announcement of your birth. She’s sleepless, unable to distinguish the ferocious mood of her guardian deity Palden Lhamo from those of men and machines churning inside you for one last time.

She is outside the operating theatre, luminous in her ‘goshen’ (brocade) ‘cholu’ (attire). By her side is an inconsolable Chandrabhaga. Your bright and shallow eyes have possessed us. I heard they are the longest in the world. But will you have the courage to look into my Abi’s eyes? I should let you know, in my dream last night, she revealed her desire to transform your wrath into blissful radiance of the ‘khatag’.