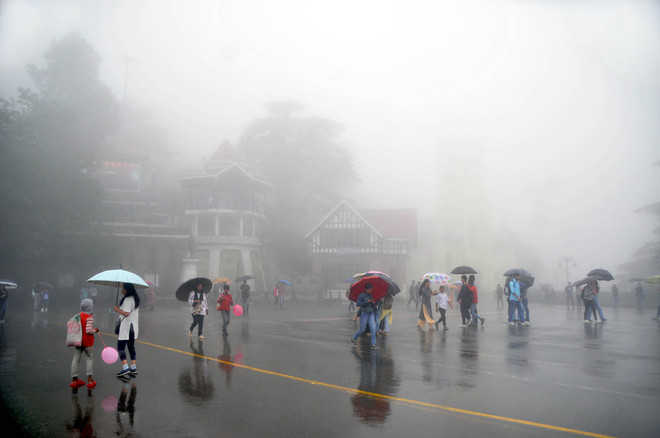 As a youngster, I used to criticise the functioning of an establishment when unscheduled holidays were announced frequently.

In our country, or specifically in Punjab, the announcement of a holiday at the eleventh hour has become the norm. I remember anecdotes related to this which brought immense cheer to my office working staff, especially in the National Cadet Corps (NCC).

My last posting in the Army was a 100 per cent choice posting, be it in terms of the location or the establishment, i.e., the NCC. After having spent about six months, that is a quarter of my tenure, I realised I could easily guess that the next day was an impromptu holiday declared by the state government!

Usually, a certain senior clerk never used to come to me for any office-related work. The sureshot ‘giveaway’ was the sight of that clerk marching soldierly towards me with paper in his right hand. Each time I saw him with a purposeful gait and meaningful strides with a confident, officious demeanour, my mind used to toll the bells of what was coming next. Before he could utter a word, I knew the following day was a holiday, which he used to explain on what account and show the letter as an authority.

In war, the term used is ‘battle indicators’. Perhaps this is one of the greatest virtues of a democracy which needs to be enjoyed while the corridors of powers are constrained to appease a section of society.

I take the clock further back. I am nostalgically reminded of one such great day at Punjab Public School, Nabha, when the rain gods came to our rescue. The year was 1979 and there was downpour in June. We all were huddled up for the morning assembly inside our magnificent auditorium. It was raining cats and dogs.

After our morning prayer — ‘De Shiva bar mohe ehe, shubh karman te kabhu na taron’ — and the school song, ‘While we are boys at school’, Group Captain AJS Grewal came up with a big announcement that it was a ‘rainy day holiday’. In my entire life, I have not come across a more pleasant announcement than this! We all bolted towards our comfortable so-called ‘houses’ and hit our beds. Some more laborious ones went to the library, and I am sure, lost out on those pleasurable moments.

Good moments never come back. Enjoy the present, as the wise always say. Other days which I distinctly remember were the NDA days when our gruelling passing-out parade practices used to get cancelled for one reason or the other. We must enjoy the present, and of course, the sudden announcement of holidays and not curse or criticise.