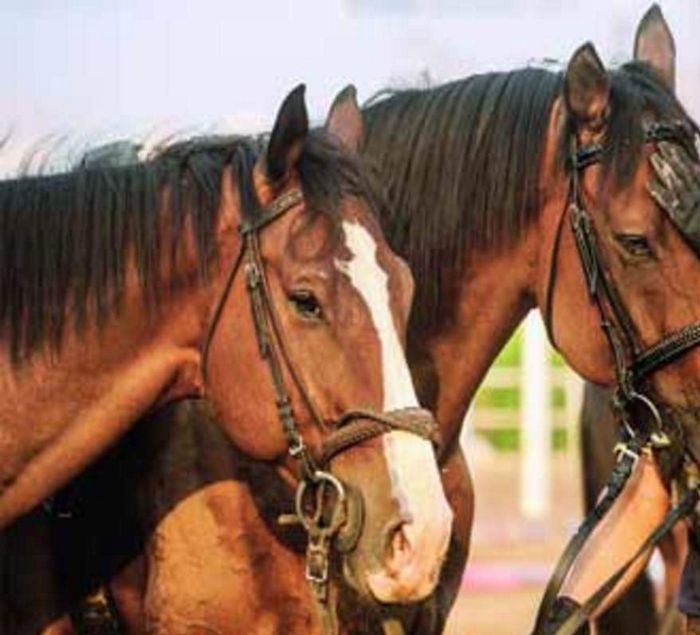 Imagine! Neeraj Chopra, our new-found superstar who created waves of cheer amidst melancholy Covid times and warmed the cockles of our hearts, was obese as a child, weighing 80 kg at age 11. What a coincidence that when pushed by the family to exercise in a nearby stadium to shed weight, he caught the eye of an athletics coach and there was no looking back for Neeraj.

Reading about him transported me to my own adolescent days when my mother had overfed me into an obese child. In 1963, my eldest sister finished her MA in English from Government College Ludhiana, and appeared for Punjab Civil Services (Executive) exam and came out with flying colours.

Part of the training curriculum was a month-long module on law and order at the Phillaur police training school, located in the formidable fort of Maharaja Ranjit Singh. Horse-riding was a component in outdoor training (the British era manuals were yet untouched). There was a big hoo-hah amongst us siblings as she tried on the breeches, T-shirt and boots.

On one of the weekends, I accompanied my father to Phillaur to meet her and we also called on the principal as my father was acquainted with him. I caught his eye. ‘Your son needs to shed weight,’ he pointed out in a sonorous voice, to my discomfiture.

I didn’t know which corner to hide in. ‘Let him learn riding along with my son who is of the same age. They’ll have good company too,’ he suggested.

And that’s how I got initiated into horse-riding, just by that blessed chance. Unaware of any fears, I picked up riding pretty soon and was enjoying galloping on the vast, pristine sandy banks of the mighty Sutlej.

And as good luck would have it, I got selected for the IPS in 1974, and was allotted to Haryana. I had a whale of a time, riding sturdy horses of the equestrian wing of the police, wherever I got posted. It was a pleasant exercise in bolstering a public friendly image, too.

The golden chance came when I was posted as IG (BSF) at Jalandhar. Punjab BSF had a strong contingent of horses positioned along the border for patrolling. Leading a contingent of BSF riders, we would mount the horses from the Attari-Wagah border and merrily ride for many miles on the broad passage along the Indo-Pak fenced border up to the historical BSF outpost Pulkanjari, a bridge made famous by the beautiful lady love of Maharaja Ranjit Singh.

The horse-riding learnt to shed extra fat initially and later as a hobby was to be a source of immense joy, thrill and a display of courage and style. Catching the lucky eye is so important.