Courage nipped in the bud! 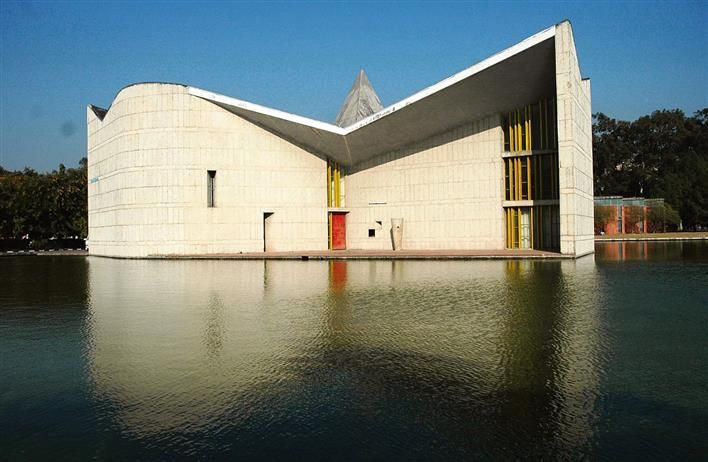 The year was 1991 when the country was engulfed by students’ outrage over the Mandal Commission report on reservation. A curfew was imposed in Chandigarh and it was put under the strict vigil of the security forces. After sporadic incidents of violence, the military was called in. The Panjab University campus, being the epicentre of protests, was full of policemen. Shoot-on-sight orders had been issued to the military. Resident students were stuck in hostels as they were caught unawares in the curfew, including three of us, students of the Mass Communication and Journalism Department. We were trapped in a virtual jail as no one was allowed to step out. Everyone was fed up with the situation.

The next day, we three decided to venture out and roam on campus roads. No doubt, there was great risk in this. But the instinct to breathe the air of freedom was so intense that the advice of our hostel colleagues fell flat on our ears. We began to look for ways of getting out.

An idea struck us. Being students of journalism, we had the right, like a journalist, to go out under the excuse of covering the event for reporting. Mustering courage and pretending to be fearless soldiers of the media, we stepped out. Our hostel mates bid us farewell, as if we were going to sacrifice our lives in a war. We had hardly trudged 200m when we were stopped by gun-toting policemen. As one of them aimed his gun at us, we flashed our department identity cards, saying that we were budding journalists and out to report for the campus newspaper.

He thundered in chaste Punjabi, ‘Wadde aaye reporter. Aa bandook vekhi hai. Golian chala deanga… bhajjo ethon!’ (What reporters! Have you seen this gun? I will fire it. Get lost). Numb with fear, we paled like lifeless statues. Our spirit of adventure vanished. Trembling, we thought it was better to rush back to the hostel.

As we were retreating, he warned us against returning by the road as military vehicles were roaming about, mounted with loaded machine guns. He suggested that we go through the playground, which was parallel to the road and covered by hedges along the boundary. Nobody would notice us. As a military jeep zipped past, we quickly prostrated on the ground. We were so traumatised that we started crawling on our elbows to hide ourselves. Our elbows were bruised and bleeding. Feeling humiliated and ashamed, we could not see one another in the eye.

However, just before reaching the hostel gates, we straightened up and cleaned our clothes. Holding our heads high, feigning smiles and pretending to have accomplished an impossible feat, we entered the hostel. Our friends were flabbergasted by our adventurous sortie and bravery. As we walked through the lobby, it resounded with a big applause from students who had gathered on both sides to greet us.