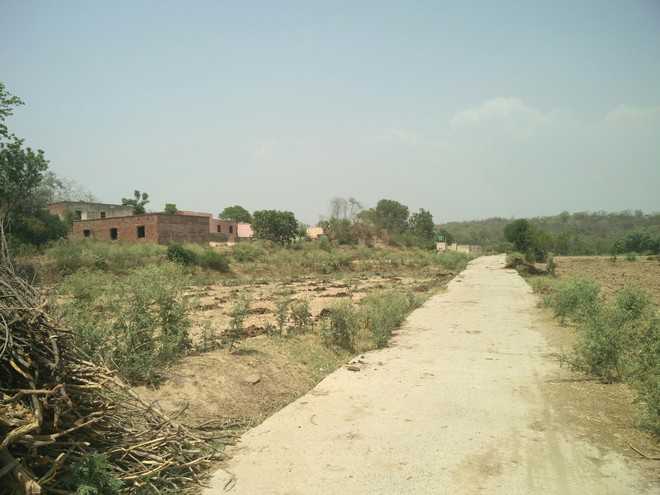 In Amritsar, there is a village named Gumtala. Very few know that it was earlier called Gummat Wala. Gummat is a dome-shaped structure. At this Gummat in the village, peasants who were unable to pay land revenue used to be herded and subjected to the worst kind of torture during the Mughal period.

Although the British constructed canals, made large areas of land cultivable and turned the disbanded robust army of the Khalsa Raj into firebrand farmers, the overall condition of the farmers remained pitiable as the Pagri Sambhal Jatta movement of 1907 indicates.

Renowned wrestler and actor Dara Singh has written in his autobiography that during his childhood, he noticed that his father would regularly go to the DC’s office to get some land re-transferred to some of his relatives. His father came to know from the Nambardar that the amount of his land revenue had increased as his relatives had transferred some land in his name. It was after protracted litigation that his father succeeded in transferring back the land to his relatives to be able to pay the land revenue.

Land revenue during that period was about Rs 2 per annum, and the worth of the land was not deemed equal to this meagre amount as people did not want to have the land even for free. The only relief which the farmers acknowledge till date was the indebtedness legislation, framed in the 1930s by Sir Chhotu Ram, whose birth anniversary is traditionally observed on the day of Basant Panchami.

Partition had devastated the farmers of West Punjab, who got only 1/5th of the land they had to abandon. In the 1960s began the Green Revolution in Punjab. Though it made the country self-sufficient in foodgrains, it did not bring commensurate prosperity for the farmers.

I am witness to a large number of villagers, including those who owned more than 50 acres, fleeing whenever the tehsildar visited for the recovery of land revenue. Even their utensils used to be attached and taken to the tehsil office. One of my relatives, who had 75 acres, once came to me when I was occupying a senior position in the revenue department and said, ‘Bhaji, tusi tehsildar nu keh deo ke 3 mahinayan di mohlat de dewe, karza morh dyange, je uhne andar kar ditta tan barhi bezti honi ae, tuhanu pata ee ae ke ilaqe vich saadi changi limbpuch bani hoyee ae.’

I told him to pay the partial amount immediately, and for the rest the tehsildar will not pursue recovery.

A large number of rural families are sustained by the income of their sons who serve in the Army, some of them even rising to very senior positions. The brilliant sons and daughters of these farmers, despite heavy odds, have been excelling in sports and bringing medals. But since 1995, a large number of farmers have committed suicide because of debt.

This mainstay of national honour and dignity, which has been in constant misery, must be treated better by one and all.