Filling in for a minister 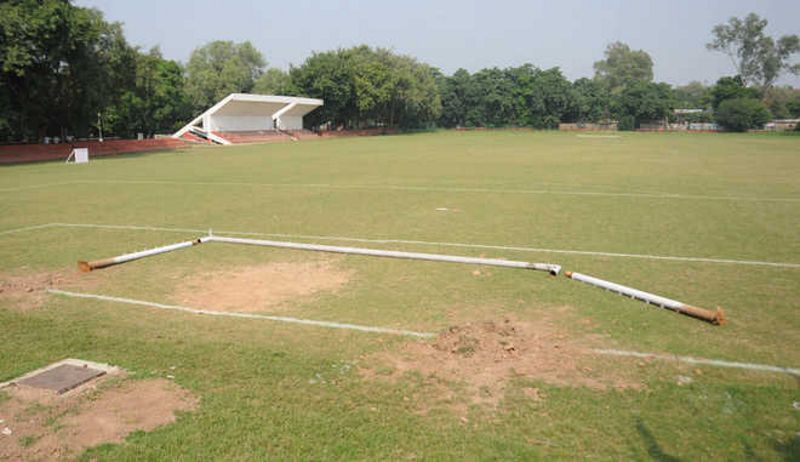 It all happened when I was just beginning to hone my writing skills. In the course of time, I had become a lesser-known feature writer, mostly having penned on people and places.

Once, the Nehru Yuvak Kendra organised a 10-day sports camp for rural youths in a remote idyllic village. The village fell in the Assembly constituency of the then MLA of Chamba, Sagar Chand Nayyar, also a minister. The camp on the concluding day had to be presided over by him.

Having found none to do a wee bit for the Press, the coordinator of the kendra called on me to cover the concluding day programme.

Since the programme was in a far-off village and a reasonable lung-busting climb had to be trudged, we decided to be in time and set out early in the morning so that the minister could be warmly received.

We fast travelled in the coordinator’s jalopy Willys jeep. The wimpy driver took a long drag on his ‘beedi’ and set to rev up the creaky jeep. Trundling past the dusty road, clouds of grime had already settled on us before we arrived at a PWD rest house, from where we had to walk on foot.

Hardly had we started on the lateral trail when the chowkidar of the rest house called us from behind, informing us that he had been apprised by the minister’s PSO on the telephone that the minister, due to more important engagements, would not be able to attend the function.

The coordinator was in a fix. Locals, including panchayat representatives, government field officers and women and children of some panchayats, had already come forward to receive the minister with garlands in hands and a local band.

The coordinator, being experienced, tackled the situation and quickly assigned the role of the chief guest to me. Upon reaching the reception point, the locals were duly briefed about the minister’s preoccupation.

I was, however, given a warm welcome, though many were suspiciously gawking at me if I was their MLA. My nervousness went unnoticed as the jarring village band played on local lilting songs.

Ceremonial speeches were made and a colourful programme by the traditionally dressed folks was presented.

Even while I was enjoying the attention of the village folks, the thought of the minister’s wrath, in case he sneaked on to my deemed impersonation, filled me with dread.

But came the moment when I had to be timidly invited to make a concluding speech. I stood confidently at the dais and besides heaping praise on the local minister, I praised the government’s various developmental and welfare initiatives. The gathering clapped cheerily and the programme concluded. Back home, detailed about the programme by the coordinator, Nayyar — known for his untarnished image, simplicity and honesty — congratulated us for the successful programme with a hearty laugh. And I came up with a developmental feature.