Guavas of Kohat and Faraz 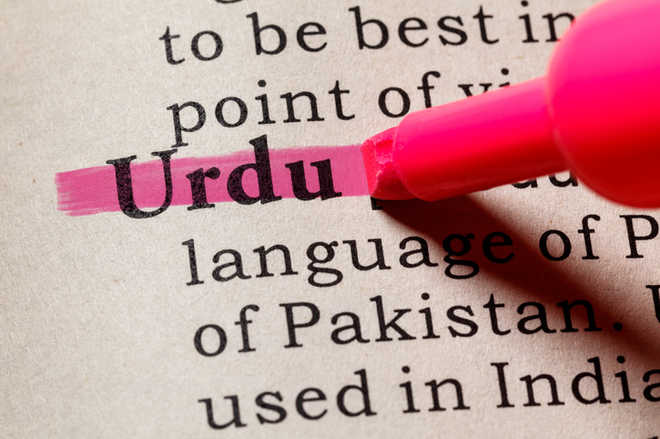 In these frivolous times of pedestrian WhatsApp shayari, one Urdu poet stands out: Ahmad Faraz of Pakistan. There’s something in his poetry that strikes you. That’s why, a poet aptly said, ‘Tahseen-e-sukhan-e-Faraz/ Dhoondhe nahin milte hain alfaaz’ (one has to grope for words in praise of Faraz’s poetry). Having met Faraz a number of times in Pakistan, the country I frequently visit to teach Islamic theology, I’ve fond memories of the poet, whose birth anniversary falls on January 12. The world knows him as a poet par excellence, but few are aware that he was an excellent teacher, like Firaq Gorakhpuri.

Urdu poetry of the 20th century was enriched by the 3 ‘Fs’: Firaq, Faiz and Faraz. All three were poet-professors. While Firaq and Faiz taught English literature, Faraz taught Urdu and Persian. He was an MA in Urdu and Persian languages from Peshawar University. Once he visited the University of Islamabad to teach modern Persian poetry. I was pursuing MPhil on Sukhan-e-Firaq mein humjinsi anasir (homosexual elements in Firaq’s poetry) at the University of Karachi, and my nominal guide Dr Tahira Naqqash was the HoD of Persian and Contemporary Urdu at Islamabad University. I requested her to let me attend Faraz’s lecture. People know him as an Urdu poet, but that day, I was surprised to hear his Pashto and Pakhtoon-laced Persian.

Faraz hailed from Kohat, NWFP, and spoke Urdu and Persian with a light intonation of Pashto. It was music to my ears as I always heard Persian spoken in a slightly effeminate tone, but the combination of robust Pashto (the language of Afghanistan) and Persian swept me off my feet.

‘Meri chand ghazalein aur nazmein wahaan ke nisaabon mein hain,’ (my few ghazals and nazms are on the curriculum of Iranian universities), he modestly told me. Self-effacing, he never talked about his poetry. He invited me over to his ancestral home at Kohat, famous for guavas, and offered me spicy amrood ka shorba. I told him that amrood was called arood in Persian. He laughed and said, ‘Meri bhi samajh mein nahin aata ke Hindi/Urdu walon ne ye meem kahaan se jod diya’(I’m also unable to figure out how Hindi-Urdu-speaking people added meem — letter ‘M’ in Arabic/Persian and Urdu — to Persian arood)!

A chain-smoker, he had a strange style. Like the Hollywood great, Burt Lancaster, he would dip the filter of a fag in a glass of water before lighting it. ‘Kalkatta mera pasandeeda shahar hai.’ Before I could ask why, he recited his couplet: ‘Vaabsta hain uss shahar se chand yaadein/Jahaan rah gayeen adhoori kuchh muraadein’ (There were a few memories associated with that city/Where some wishes remained incomplete and were not granted). I told him that he was popular among Indians who loved Urdu poetry, specially among lovelorn souls. He had a hearty laugh.

After HP govt reopens state for tourists with conditions, not many hotels functioning

Woman killed, another injured in Pak shelling on LoC in Mendhar sector of Poonch

The deceased was identified as Rasham Bi, a resident of Lanj...