Happy returns of the box 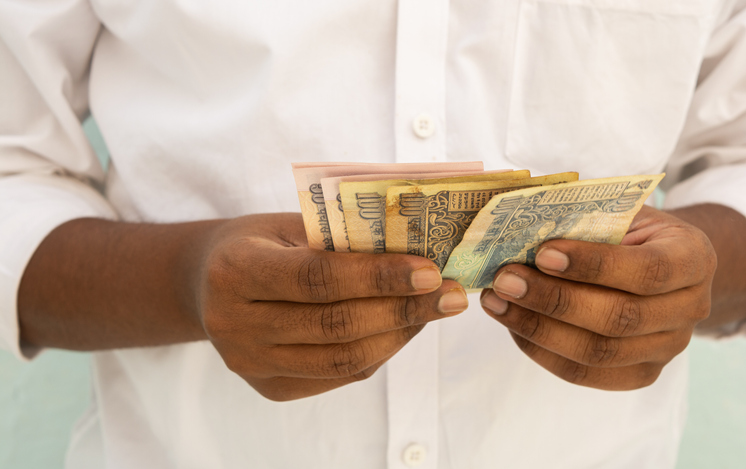 During my primary school days, I used to put my name on the currency notes hoping that the same note would return to me one day. It is more than 50 years now, not a single one has come back. The practice stopped long back, but hope lingers on.

During festivals, the reciprocal give-and-take of sweets and other gift items is done by every household. My wife, daughter and daughter-in-law passionately engage in the management of these gifts. They smartly segregate the ones bought by them and the ones which have arrived. The packets are then segmented on various bases, i.e., the nature of items; perishable or durable, monetary value, contents therein; ordinary sweets, premium sweets, dried fruit in attractive containers, etc.

After such a minute and strategic segmentation, the next step is to forward them to their new destinations. Although my daughter keeps an immaculate record of every gift received along with its sender, the gifts and their new destinations are decided with utmost care, ensuring that the packet does not get reverted to the sender itself.

Witnessing the entire exercise as a mute spectator, I have seen the soan papdi boxes getting forwarded at high speed as these are rarely consumed and mostly forwarded because of their extended shelf life.

The thread of writing my name on the currency notes prompted me to try my hands on the soan papdi boxes, which get ruthlessly forwarded. A slip bearing my name and address was sneaked into the box, experimenting with its return. My heart duly supported my action because if it did not return, I still stood a fair chance of developing new relations where and whenever it gets opened.

On one such occasion, I received a gift with belated wishes and greetings some days after the festival. My wife, a connoisseur, at once felt soan papdi in the box. The sugary contents, not consumed by the health-conscious younger generation, generated some curious moments. It was no time even to forward it to any other destination. Left with little option, the box had to be opened. To my utter amusement and astonishment, the slip bearing my name greeted me. Ah, at last, this box fulfilled my long-cherished desire that could not be accomplished through the currency notes. The box seemed exhausted, having been forwarded many times, still oozing happiness and contentment at having spread love and good wishes.

The saying that ‘love and sweetness, if passed on, get back to you’ appeared prima facie true. But a corner of my heart searched for the true sweetness in such a forwarded version of gifts and good wishes.