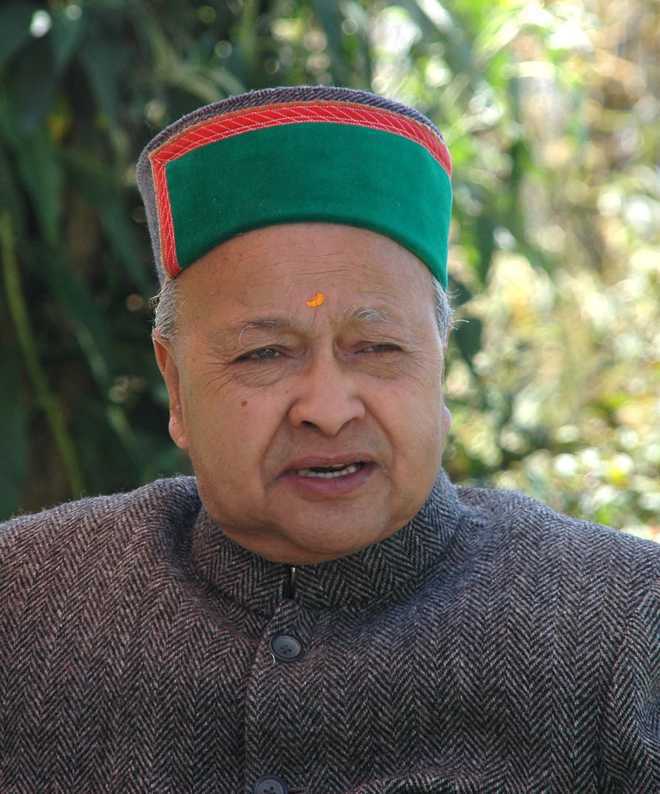 As someone who has never been in administration or politics, but has moved around their edges, one met Raja Virbhadra Singh several times and Raja Saheb was always more than gracious.

Years back, when I undertook my first substantial ‘cultural assignment’ and he was Himachal’s Chief Minister, we were focused around the Bhimakali temple complex in Sarahan. This was the traditional seat of the rulers of Bushahr, who were the ancestors of Raja Saheb. His introductions opened gates which would have remained tightly closed and those days, decades back, became the benchmark of numerous other research works and writings.

Stemming from that tour, I did a long piece on Sarahan for the now defunct India magazine and presented this to him. His remark was characteristic, ‘I would expect nothing less from you.’

He was kind enough to release some of my books and occasionally, would mention something about them at various places — including the fact that we had studied in the same school, though years apart. One incident, however, stands out. Long after that Sarahan trip, when Raja Sahib was a minister in New Delhi, we were on the same flight from Shimla. With me were half a dozen men and women from Britain. I introduced him to them.

One of them was seated next to him on that short flight and one could see that an animated conversation was in progress. As we alighted from the plane, there was a car on the tarmac that had come to receive him. He was about to get in and then, this man with a large heart, turned, saying, ‘I would have liked to give you all a lift, but this car is too small.’

And we know that to be true.

While this may stem from another point of faith, these lines from Hamlet are appropriate at the time of Virbhadra Singh’s passing, ‘Now cracks a noble heart. Good night, sweet prince/and flights of angels sing thee to thy rest.’