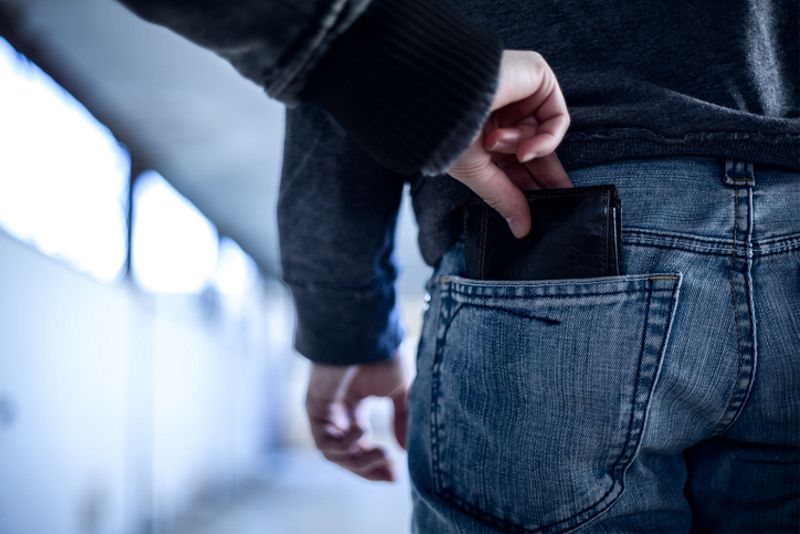 THOUGH we shouldn’t attach much importance to money in life, I realised its value when a few years ago, I was travelling to Delhi by train. Settling on my seat, I had a restful sleep throughout the night journey. With the sunrays peeping through the window-pane, I woke up to the realisation that my pocket had been picked. A desperate search for my wallet in the compartment yielded no result.

Now it was clear to me that some dexterous hand had robbed me of all the cash I needed for my stay in Delhi. Thankfully, my cousin was there on the platform to receive me. What bothered me more was not the financial loss. I was annoyed over the loss of my driving licence, PAN card and some other vital documents. The rigmarole of getting them reissued gave me the jitters. My cousin showed his magnanimity by buying me the return ticket.

Days passed and I got busy with my routine work. My anger had considerably subsided now. However, I was still worried about going through the process of re-acquiring the documents. One day, when I was occupied with assignments in my department, I received a courier from someone by the name Ajay from Delhi.

Having no idea about the contents inside the parcel, my eyeballs popped out with a surreal surprise when on opening it, I found my driving licence and PAN card with a neatly written letter inside. The words in the letter puzzled me all the more. The letter was drafted in flawless English. The sender was none other than the man who had days ago picked my pocket.

Starting with very formal greetings, he honestly confessed that he had committed the offence of picking my pocket that night. Justifying his act, he went on to say that he was not a thief by choice, though he had the record of picking countless pockets so far. According to him, he was forced into the business of thievery because of his unemployment.

His style of writing testified that he was literate. In his astonishing piece, he further wrote that as a well-qualified man, he was aware of the importance of the documents. Therefore, acting as a Good Samaritan, he was sending them back to save me from the misery of acquiring them again.

There was a word of caution too in that letter that I should not waste my time and energy in trying to catch him as all the factual details about his whereabouts were fictitious. Thanking the thief in my heart of hearts, I began to dwell upon the state of those qualified youngsters who fall prey to the ills of unemployment. Though by sympathising with the thief, I had no intention to justify his act, the gesture had etched him permanently on the canvas of my mind. I was reminded that there is some honesty even in the business of dishonesty.