How Poonch withstood the siege : The Tribune India

How Poonch withstood the siege 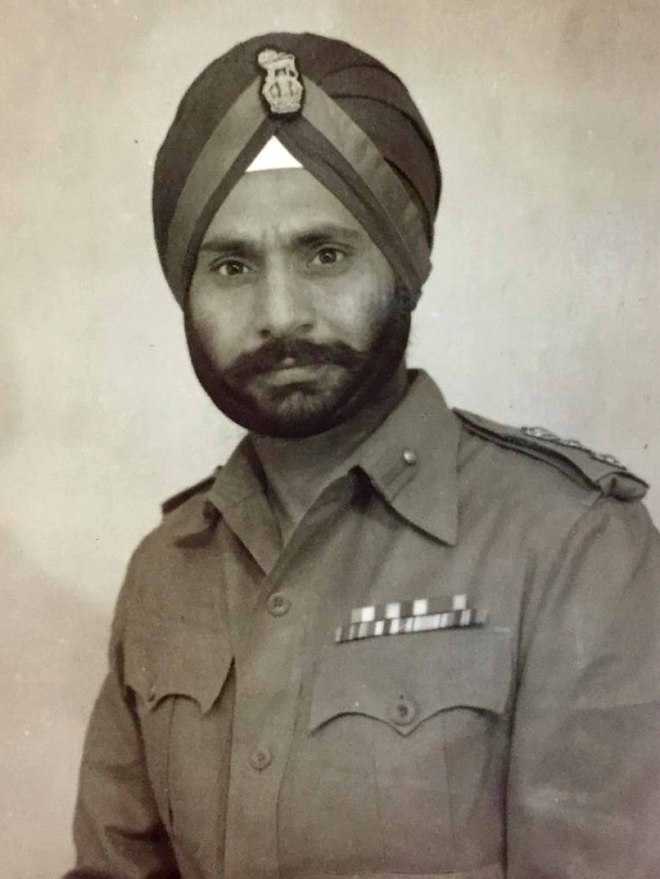 During my sojourns in service, I had numerous occasions to visit Poonch, a remote, scenic township in the mountains of J&K. Blessed by seers over the ages, its location in proximity to the LoC is a reason for this region to remain in the news.

My fascination for Poonch was aroused while at Dehradun, prior to my maiden visit to Poonch. The massive gates of Poonch House at Dehradun, where the Raja of Poonch had then shifted from his realm, appeared enchanting. Replete with tales of valour, Poonch has an engrossing historical background. It had never fallen to any invader, whether it was Mahmud Ghaznavi or the Pakistani marauders of 1947. Poonch has remained invincible.

Ghaznavi undertook four invasions to capture Poonch and seek a passage into the Kashmir hinterland, but all endeavours were unsuccessful. This scenario was repeated in 1947, when by November 20, Pakistani tribesmen led by the Pakistan army occupied the mountain ridges that dominated Poonch. Throngs of people were suddenly driven out of areas adjoining Poonch. To save their lives, and for the safety of their women, people fled their homes and overcrowded Poonch. Those who could not flee had to face the trauma of seeing their women raped and abducted. There was a shortfall of rations and accommodation. An epidemic broke out.

As the Pakistanis were poised to capture Poonch, the Indian Army moved in just in the nick of time to save it from the marauders. It was Lt Col Pritam Singh, who arrived at Poonch on November 21 with his Battalion, 1 Kumaon (Para), through the rugged Uri-Haji Pir pass.

With the collapse of the civil administration, enormous responsibility befell on the Indian Army. This included maintenance of law and order, meeting accommodation requirements, provision of warm clothing, rations and health-related issues. The local people were exhorted to take up arms and assist in combat tasks, including the construction of an airstrip. The defences were reorganised with tremendous effort, while the adjoining Pakistani areas were neutralised.

The Indian Army had performed its challenging role under the dynamic leadership of Lt Col Pritam Singh, promoted to the rank of Brigadier as he commanded the garrison through those turbulent times. Poonch had withstood and defeated the siege after one gruelling year. It was linked with the rest of the country on November 23, 1948, with the recapture of Jammu-Rajouri-Poonch. Rated as a classic example in the annals of warfare, the siege of Poonch was unique — the defenders defeated the invaders.