Huffing & puffing on road to fitness 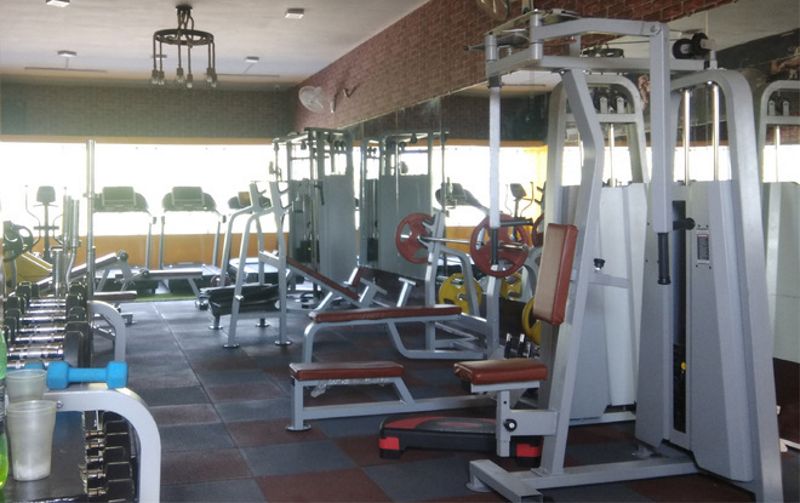 IT was a familiar turf. I had been an enthusiastic gymmer all my life, but my present fitness level was far from satisfactory. Two years had passed since I last stretched my sinews or savoured that rush of adrenaline. The inertia had set in so deep during the long-drawn pandemic that my mind hunted for every excuse to desist me from budging an inch.

Gym was a safe bet, I argued with myself. One had the luxury to keep to oneself and do a fruitful workout. Social distancing was easy, as everyone would be strutting around in their own happy world. The headphones were interestingly a symbol of 'do not disturb'. I had nothing to prove, besides shaking off a few ounces and settling my groaning metabolism.

Steeling my resolve to become stronger, I reached the altar of the drill zone, hoping to lift my sagging muscles and also my spirits. I was greeted at the door with blaring music and heavy deodorants emanating from the hallway. Well, the music had always been loud, but it was hard to enjoy, because the peace of the work-from-home atmosphere had rubbed in on my ears. Ignoring the high decibel sounds, I stepped on to the weighing scale. The needle shot up. I wished some of the shares in the stock market did that.

In my effort to overcome my anxiety, I quickly turned to the huge mirror to examine myself. That was equally disconcerting as I saw a shapely figure working out in the background. I wondered if the gyms in the new normal had thought of improvising, in reducing the size of the mirrors, that were good to show only one person at a time. What with the fit-bodied souls, rubbing shoulders with the ones like me, coming out of a pandemic, the picture was sadly askew. Perhaps they could start with a separate section for the pleasantly healthy ones.

My first session on the treadmill was not very flattering. Within the first 10 minutes, I huffed like a runner who had just finished his race. The machines were actually the mean machines, for they made me realise that I had grown old by a couple of years. I was quickly reminded by my trainer ‘no pain, no gain’. Well, I knew the pain would come later, when I would wake up with cramps in the morning, and waddle my way around.

The gusto with which I had gone was fast waning, and it was tough to keep up the tempo. Nevertheless, I duly deposited a long membership fee for the blood, sweat and tears that I would be shedding there. Perhaps giving away money would make me sit up and make my money worthwhile.