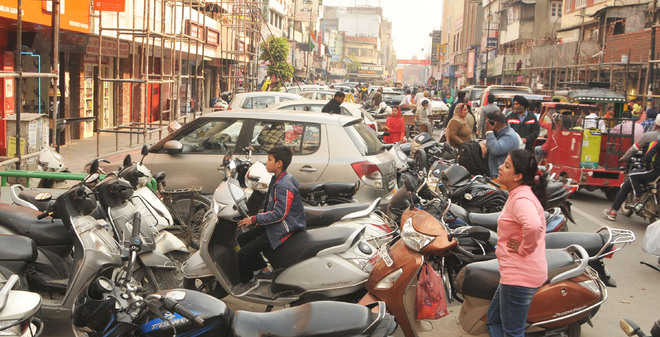 During a trip to the holy city of Amritsar, a naval mate of mine, Arvind, took me on a memorable walk through the back lanes of the Old City. A raconteur by habit, I was regaled by many a tale. When we entered the famous Hall Bazaar, he halted in front of Sur Chemists. This, he said, was once ‘Surbabu and Company,’ owned by Field Marshal Sam Manekshaw’s father, a doctor, and served as his clinic.

The Field Marshal, born and brought up here, had studied at Amritsar’s famed Hindu College. Years later, he visited his alma mater, and humbly attributed his achievements to his former gurus and mates there. His sister, Mrs Chawahji, was a respected and caring mathematics teacher at the local St Francis School.

Arvind’s father, a college mate of the Field Marshal, also had a family shop here and a visit there was equally interesting. My attention was drawn to a photograph of an elderly gentleman. ‘Who is this?’ I enquired. ‘My grandfather,’ said Arvind, and kept quiet. Thankfully, another person furthered the introduction. The portrait was of Prof Ram Chander Kohli, remembered and respected for his convictions, humane and humble qualities, an outstanding educationalist who was an MA in pure maths from University of Calcutta in 1922 and BA in French from University of Punjab.

The professor, a person of simple habits, always wore plain clothes, but he had his own way to convey a message. Once, like a commoner, he had queued up to register himself in a government office. When his turn came, the clerk, thinking him to be illiterate, held the professor’s thumb and impressed it in lieu of the signature. Unperturbed, the professor took out his pen, signed and endorsed his name, annotated with MA, BA. The clerk, taken aback, asked the next person in line, ‘Sign karoge ki angutha lagaoge?’ The lesson was delivered.

The professor worked in the English department prior to Independence. Once, an Englishman walked into his office. Uninvited, he took a chair and directed him to do something which was in contravention to rules. The professor refused to abide. The Englishman was given the option to leave his office or be thrown out! Dazed, he left in a huff.

To avoid any embarrassment, the professor handed over his resignation letter. The day he left office was a hot summer day. Near his house, he observed a beggar in a rather pitiable state, trudging barefoot. The professor asked Arvind to give the beggar a pair of his shoes. A few days later, the same beggar was found barefoot again.

I again looked at the portrait. Kindness seemed to flow from his eyes. I left with a prayer that may many such plebeians be born to right the growing decadence in our society. 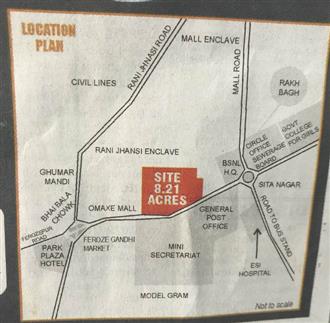