Marriage proposal nipped in the bud 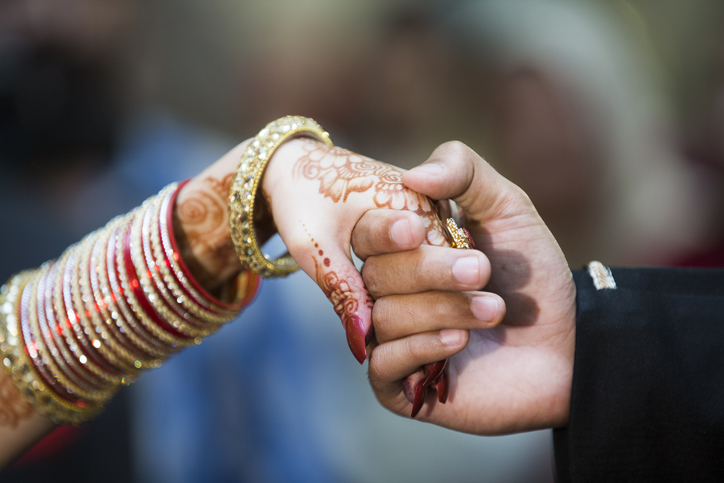 A few months after my marriage, I had joined the merchant navy and my ship’s first foreign port of call was New York. Since I was on night duty, during the day, after a few hours of sleep, I went ashore for sight-seeing. There are many places to visit in New York, but one of the most visited is the Statue of Liberty, built on Liberty Island on the Hudson river, but technically in the Atlantic Ocean.

After reaching there in a ferry, I felt thrilled and tired too. There was a vending machine nearby, where one could buy a cold drink or a snack by inserting a quarter coin. I stood in the queue, awaiting my turn. There was a girl ahead of me. When her turn came, she inserted a quarter in the slot, but when the snack failed to fall into the tray container even after some time, she became impatient and repeatedly banged on the vending machine before leaving in a huff.

I inserted my quarter reluctantly. To my pleasant surprise, a shower of quarters dropped, along with two snack packets, into the container! The noise of exclamation and jingling coins made the exiting girl stop in her tracks.

I offered her all the coins and also her snack, but she just picked the snack and refused the coin bounty. Somehow, I convinced her to accept an equal share of the coins — and my friendship too. Being in uniform and sporting a turban, I was used to being stared at, as in the early 1960s, there weren’t many turbaned Sikhs in foreign countries. Many a time, I was taken for an Arab or a Muslim Haji.

Our ship’s stay was quite long in New York, and she used to come to see the ship. We would call each other by our nicknames. She used to take me along with her to show me other places of interest in one of the most important ports of the world.

On a Sunday, she invited me to meet her parents. When I reached her home, her mother was effusive in welcoming me. After snacks, her father joined us. He told me that both he and his wife would be happy if I married their daughter!

Shocked, I told them that I was already married. They had been mistaken about my faith because of my turban and I was taken for a Haji who wore a turban as a sign of having made a pilgrimage to Mecca. I had to do some explaining about my religion that did not permit polygamy. They were kind enough to understand my position.

My friendship with them remained intact and was carried forward during my many visits to New York as part of my long sea service.