Masked identity and the cops 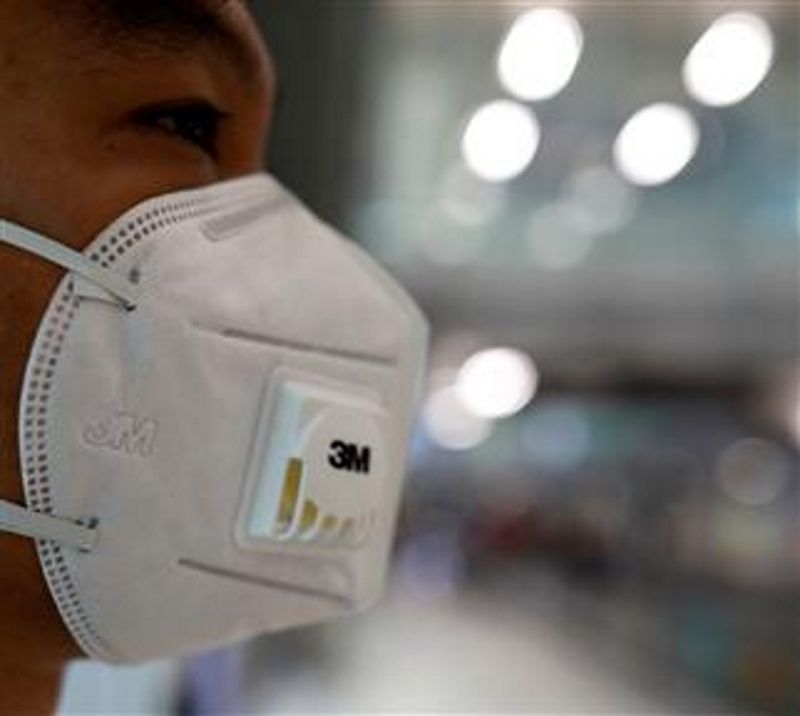 Having been through some funny situations concerning the mask, I thought of finding the etymological roots of the word. Well, the mask is masque in French, maschera in Italian, masca in Latin, meaning ‘witch-spectre’; and maskara (‘buffoon’) in Arabic. Its nuances could be place-specific or pertaining to some weird event, like Covid-19. In my case, it was identity-related.

The other day, when I was putting my golf bag in the boot of my car, the wife noticed that the strap which had worn out was replaced with a new one. She asked me out of curiosity, “How come the strap is repaired?” I said I got it done from the rehri market. “Come on, when did you go there?” she fired another poser when I told her that while getting the fuel tank filled, I had asked the petrol station guy if he knew where the straps were repaired, and he had told me that I could get it done in the rehri market, a stone’s throw away.

“Oh my God, did you go there?” she asked, suspending her disbelief. “Of course, who else would go during these times when we do our chores ourselves and don’t depend on errand runners?” I submitted. “You have been the police commissioner of this city. What will people say if they spot you loafing about in the streets,” she said with scorn on the lips and frowns on the forehead. She didn’t buy my explanation that I was wearing a mask which hid my face; moreover, I was familiar enough with the streets since I had been patrolling them with my boys, before hanging my boots.

While returning from the golf course the same day, I was stopped by traffic policemen. They were quintessentially not very charitable and ordered me to pull over to the side. I obliged the officer and also duly handed over my driving licence to him, on which I am sure he read my name. A bit hesitatingly, he asked me to lower my mask a bit.

“Deswal saab,” he said in a typical Haryanvi accent when I smiled at him. He clicked his heels and gave me a smart salute with apologies galore. I assured him that he was doing his duty, but he kept imploring me with his parched lips: “Sir, had you not been wearing the mask, we would never have stopped you.”

His colleagues too grinned like him in affirmation. Then I did the silliest thing. I told my fellow policemen that I was wearing the mask since with the onset of winter, it keeps the chilly winds from entering the nose and mouth while playing golf.