Maulana Wahiduddin Khan: He lived in faith and forgiveness 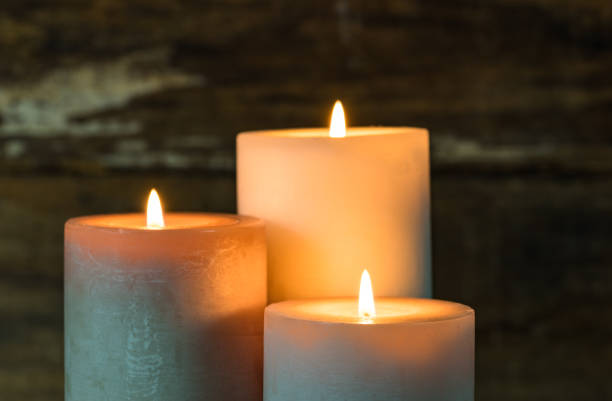 Photo for representational purpose only. - iStock

The ideal and the amazing lend themselves to beautiful words and phrases but when it comes to describing in reality, someone who stood way above the rest, words falter and get into a hagiographical tussle. That is the problem of writing about Maulana Wahiduddin Khan. The sparkle of love in his eyes and the softness of his voice were unmatched. He exuded peace and compassion, his tall majestic form finding description in idolatry phrases, like ‘font of compassion’, ‘embodiment of peace’ and a ‘repository of wisdom’. His mother perceptively called him, ‘Allah wala wahid’ (my God-oriented son).

When he came to Delhi as a young man, he started a magazine called Al-Risala. He was writing and discovering the meaning of spiritual texts at all times. Among the 11 books he has written, helping every ordinary person find meaning in the Quran, one that is most well read is Tazkirul Quran.

Honoured by the Padma Vibhushan early this year and the Padma Bhushan in 2000, Maulana saw compassion as central to life, ‘My most fulfilling experience has been to instill in innumerable youths, a feeling of “well wishingness” towards fellow beings, irrespective of which religion or caste one belongs. This is possible only when we lead a life of gratefulness towards others. It is a fact that one who is grateful to his fellow beings is also the one who is grateful to his Creator.’

The Rajiv Gandhi Sadbhavana Award was conferred upon him in 2009. He felt the presence of the divine not just in fellow beings but in all of nature. ‘The sun where atomic reaction converts into light… The very trees are nature's laboratories, taking in water, minerals and gases and converting them into flowers and fruits. I call this practice as art of conversion. It helps a person see God’s stamp in every experience.’

A recipient also of the Demiurgus Peace International Award, Maulana believed that only an attitude of forgiveness could foster peace. ‘Forgive other people’s mistakes and forget negative experiences. Revengeful behaviour or keeping negativity alive is the biggest killer of one's spirituality.’

In the February of 1982, he was walking back home from a meeting in pouring rain when he slipped and fell. He reached out to a pole nearby but held instead an open electric junction box hanging on it. He found himself jolted by electric shocks. At that moment of physical agony, he realised the body was impermanent, not the soul or the mind. On April 21, a week into the month of Ramadan, Maulana Wahiduddin Khan left his body. He was 97. His soul and mind continue to live in his writings and the spirit of camaraderie and love he stood for.