Message from a table calendar 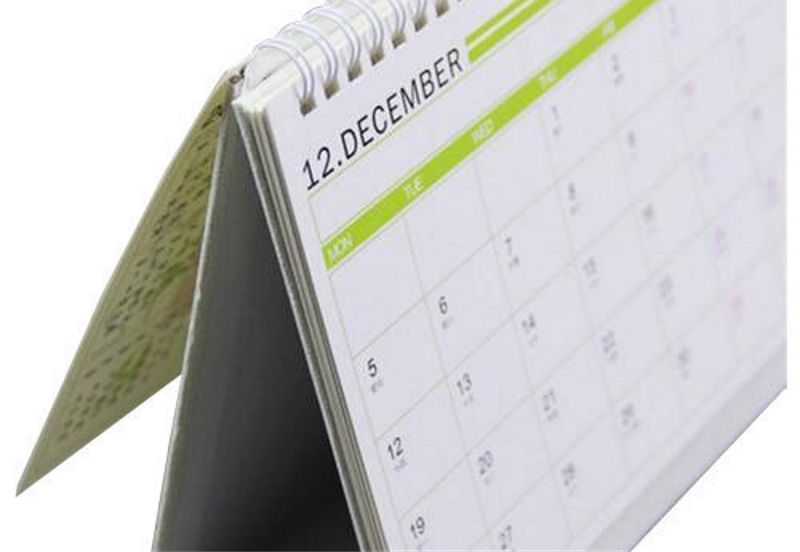 CERTAIN experiences of life are so powerful that they can provide one enough strength to stand tall and confident in the midst of the cacophony one hears as a result of the utterances of those bent on creating a social storm for promoting their fanciful idea of India.

For a moment, one gets dejected by what is happening in a country that once occupied the moral high ground and tried to impart lessons to the world community on successful cooperative coexistence. But the moment one remembers positive experiences of one’s life, one gets convinced that anyone who talks of death and destruction for achieving one’s destructive objectives will never succeed.

There is no dearth of people who are always ready to play a cementing role in society and try to be fair even in matters which appear insignificant, but they do convey positive and powerful messages to be remembered forever.

Here, I am reminded of an act of fairness of a senior and revered colleague, Sharmaji, soon after I had joined a hallowed institution in the late 1970s. A private company executive had brought for him a beautiful table calendar which he wanted to gift to one of his junior colleagues. Sharmaji headed the section where I was posted at the junior-most level. When the executive left, Sharmaji came to the hall where four junior desk journalists were at work, including me. He could have gifted the calendar to anyone of us by calling that person to his room, but he thought differently.

He came to us and told us to have a draw of lots so that he could gift the calendar to the winner. The draw, incidentally, went in my favour, the junior-most, and then he gave it to me. He went back to his room, smiling and saying, ‘If I had given this small gift to the new entrant to the institution without the draw, the rest of you would have been cursing me for my decision. But now we are all laughing and have taken the matter in a positive way.’

Sharmaji came from a family that had migrated from Pakistan’s Punjab. He once told us that he had lost his father in Partition riots that devoured thousands of human lives on both sides of the divide. Despite this background, he conducted himself in a manner that never reflected his traumatic past and never influenced his decisions.