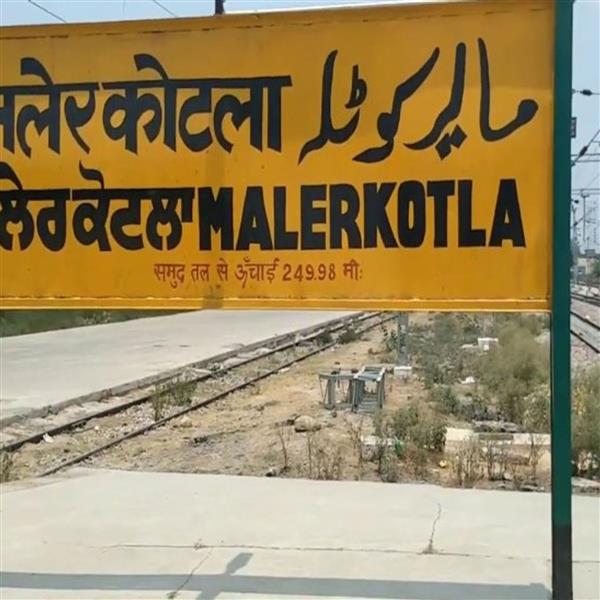 Soon after Malerkotla was announced to become the 23rd district of Punjab recently, it remained in the news, chiefly for political reasons. This took me back to my Malerkotla days that I had spent in this historic town in the early ’60s.

Our small town Dhuri, near Malerkotla, where we had settled after being thrown out of our homes and hearths in today’s Pakistan, had no degree college then. So after completing high school, I spent two formative years in Malerkotla to pass ‘one’ preparatory college class. I fondly remember the town’s narrow, but bubbly and living bazaars, my favourite being the one where talented craftsmen used to weave beautiful silky blazer-pockets that are still used as insignias by many professional and other educational institutions. Brass metal insignias and trophies are still crafted there.

Almost at the end of this lane was situated a famous photo studio, named John Studio, known later for having the first-ever colour lab in the whole northern region. Many youngsters would often throng this studio to get pictured in filmy poses, because it was from here that famous actor Dharmendra, as a young aspirant to enter the film world, had got his first portfolio made.

My nostalgic memories also include the fascinating sights of many old buildings and monumental but crumbling entry gates, built with small ‘Nanakshahi’ bricks.

I used to have a special liking for ‘tongas’ that used to ply to transport both goods and people. I would enjoy every ride because of the horse’s rhythmic trot, well complimented by the sounds of bells put around their necks.

However, the most peculiar attribute of Malerkotla, having a large Muslim population, has been the following oft-repeated story.

During the 1947 riots, the Malerkotla region did not witness a single incident of violence and remained a lone island of peace. The reason for this communal harmony is believed to be the result of a benevolent gesture that the Nawab of Malerkotla, Sher Mohammed Khan, showed towards the Sikhs, in 1705, when two sons of Guru Gobind Singh were ordered to be bricked alive by the Governor of Sirhind, Wazir Khan. The Nawab, a close relative of Wazir Khan, protested. Guru Gobind Singh, on learning this, reportedly blessed both the Nawab and the people of Malerkotla to live in peace and happiness.

There is another story not known to many, though it may sound weird. This was recently told to me by an acquaintance. He said during the British period, when the railway line between Ludhiana and Dhuri was being laid, the then Nawab saw to it that both the local railway station and its track were laid away from the town. The reason? He did not want the track to be used for committing suicide, as it was on the rise then.