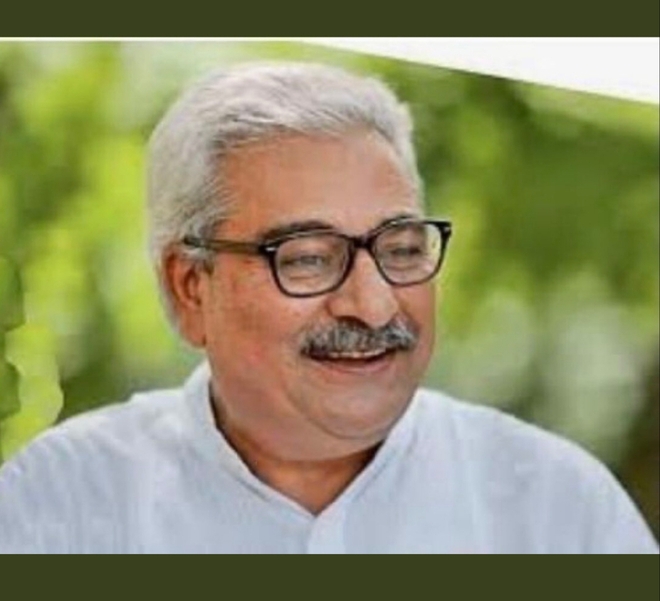 I first met Bansi Kaul in 1978 on a summer afternoon in Amritsar. My father Gursharan Singh and poet Amarjit Chandan had invited him to lead a month-long theatre workshop for my father’s group, Amritsar Natak Kala Kendra. At the time, Bansi Kaul was on the faculty of the NSD and also a director in its repertory. These were early days in his illustrious journey.

The workshop was intended to facilitate the production of Dhamak Nagare Di, which went on to become a landmark in Punjabi theatre history. The storyline was decided in consultation with Amarjit Chandan, poet Shehryar and Sabinderjit Sagar of Guru Nanak Dev University. It was agreed that the play would be a period-drama based on the peasant rebellion of Dulla Bhatti against the excesses of the Mughal empire, juxtaposed against the contemporary crisis in the agrarian sector.

One of the major challenges was the absence of professional actors. After my father was arrested during the Emergency, most of his old group of actors stopped associating with him.

Upon his release, he decided to set up a new team. These comprised school and college students, mostly from humble households. Although this young team had been doing street theatre and plays in rural areas, they had virtually no experience in participating in a large theatre production. Since it was a dance-drama, it also required actors with a background in music. This void was filled by Paramjit Singh, an undergraduate student who could play the harmonium. He was later to become the leading light of my father’s musical projects. Some songs sung by him in the 1980s, such as Utthan da Vela, reverberate in the farmers’ protests in Delhi even today.

Kaul would often remark in jest, ‘I have never seen such a group of non-actors.’ However, he was able to extract the best from this motley group. He designed unique dance steps, inspired by folk traditions and would say that we are not doing bhangra here. The dance should express the mood of the play, be it anger, bravery or grief.

The workshop created a buzz in Amritsar. Budding artistes started pouring in. One of them was Kewal Dhaliwal, who went on to become a celebrated theatre personality. Ved Sharma, a veteran actor, also came in.

As a 14-year-old, I was so enamoured by the theatre activity at home that I dropped out of school and decided to write my class X exams as a private candidate. I began to feel that the learning I was able to get at home counted for more. Despite constraints, Bansi Kaul put on a remarkable production which is remembered by Punjabi theatre enthusiasts even today. He helped to take Punjabi theatre to the national stage.