Salute the ethos of sewa, simran 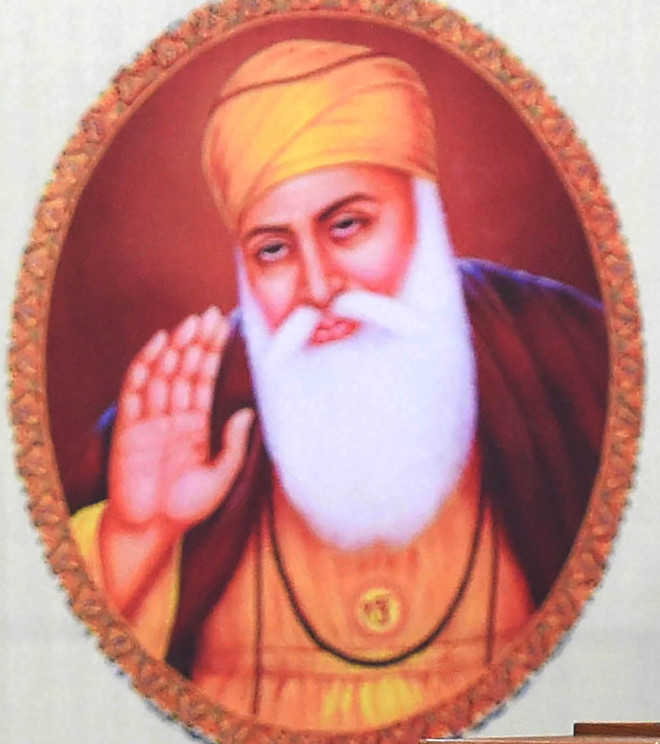 BAISAKHI this year is just behind us. The start of a new year in some parts of India, it is also a harvest festival known by different names in different states. Most significantly, on this day in 1699, Guru Gobind Singh formed the Khalsa Panth. Undoubtedly, to this day, Sikhs have proved to be valiant fighters and made every Indian proud.

They have reached the heights of human enterprise, for the country and the world. We have personalities like Dr Manmohan Singh, an economist and a former PM; Khushwant Singh, an intellectual and a writer; Justice JS Khehar, a former CJI; Dr Santokh Singh Anand, a medical authority; Sobha Singh, an artist; Bhai Mohan Singh, an entrepreneur; and Dyal Singh Majithia, a philanthropist and the founder of The Tribune. We will never forget the supreme sacrifice of Shaheed Bhagat Singh and Udham Singh in our freedom struggle.

The greatest virtue of Sikhism is sewa, which originated with Guru Nanak. He preached sewa and simran. The tradition of langar started then. A shining example of selfless service is Bhai Kanhaiya who was given the task of providing water to wounded soldiers on the battlefield. On complaints that he was giving water to enemy soldiers, Guru Gobind Singh sought his version. Bhai Kanhaiya pleaded that he was serving water to the injured and not thinking which side they belonged to. Guru Gobind Singh announced, ‘He is a real Sikh.’

History is replete with stories of selfless service by the Sikh community all over the world. In November 2015, when Paris witnessed terror attacks, Parisians were running for their lives. Sikh taxi drivers saved many by taking them to their homes or to gurdwaras, providing safety, food and other necessities. When two mosques were attacked in New Zealand in 2019, volunteers of The Guru Nanak Free Kitchen helped families who lost their loved ones, displaying exemplary communal harmony. Local Sikhs organised langar and even joined in digging graves for the dead.

During the current pandemic, at Queens in New York area, volunteers and restaurants belonging to Sikhs have been preparing thousands of meals. The United Sikh Organisation is serving around 30,000 meals every day. Nearer home, Delhi’s Gurdwara Bangla Sahib is reported to be serving 2 lakh meals daily.

When I got nominated as Rotary International president, I went with my friend Devinder Swani to Nada Sahib Gurdwara to pay obeisance. I went with the same reverence as I go to Tirupati and Vaishno Devi, and visit Harmandar Sahib at Amritsar.

The deadly virus engulfing the world has again revealed the saga of service of the Sikhs. And as we continue our fight, we need to take a moment to salute the glorious spirit of Sikhism.