Sleepwalking through the night 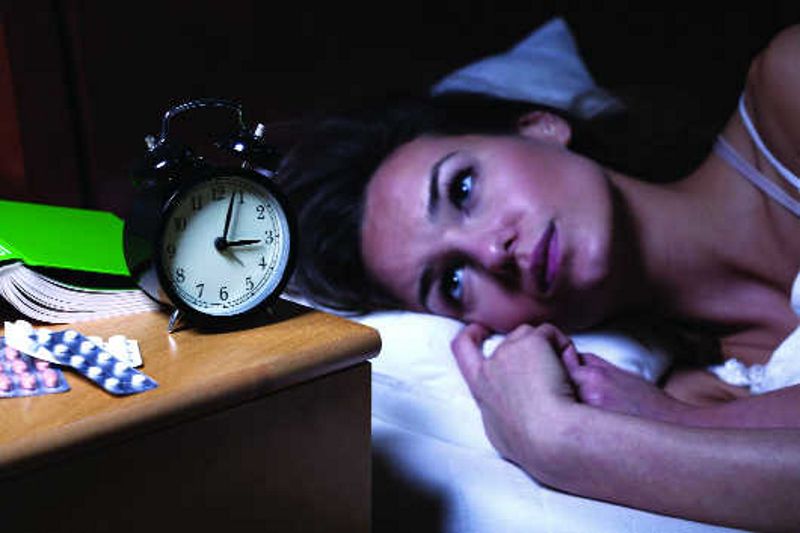 Iam no Lady Macbeth, trying to wash guilt off her murderous hands in the famous ‘sleepwalking’ scene in Shakespeare’s play Macbeth; but I used to sleepwalk during my childhood, thus say my elder sisters.

The psychologists define sleepwalking (I am scared of using grandiloquent terms like somnambulism and noctambulism) as a sleep disorder, a combination of sleep and wakefulness, during which the person can sit up in the bed, walk around, talk or do some other activities, oblivious of the fact what he/she was doing.

Neither did I know anything about this problem; nor about its causes, but in childhood, every day my sisters would tease me about my sleepwalking habit and recount detailed stories of what I did the previous night, and my mother, too, would corroborate what they said, all guffawing together. Though I never believed them, it would leave me fuming and fretting that they had all ganged up to embarrass me!

That was the time I had just joined school, and each incident and activity of the school had a great impact on my young mind. Once my sisters got sure I walked in my sleep, they thought of an impish plan — such little monsters they were! They would make me sleep in the wrong room, and then would shake me a little, make me stand, tell me to go to my own bed in a different room, and would leave me on my own, and then the action started.

Once, as they told me, I went up the stairs, singing ‘kadam kadam badhaye jaa, khushi ke geet gaaye jaa’, swinging my arms as we did during the morning march-past.

Another time, I went to our prayer room, where my mother was reciting her prayers. I stood at the door and said, ‘May I come in ma’am?’ My mother couldn’t control her laughter, and in order to call someone to take me away, she had to clap her hands (her usual practice, whenever she was disturbed during her prayers).

Though I soon recovered from the disorder, even today, after more than six decades, I fail to understand if I was in deep sleep, and I didn’t remember anything on waking up, how could I make out that climbing the stairs would give me a rhythm of the marching song; or how could I assume that I had reached the entrance of a room, supposedly my classroom, and should seek permission to enter? This is all mind-boggling.

There may be many explanations for this, but I know only one thing, that all my life I have been the laughing stock of my family, including my younger siblings, who were not even born at that time.