The loneliness of life 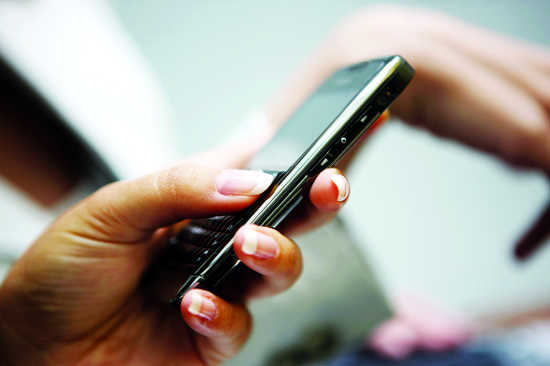 Among the places the dead nowadays ‘survive’ in is the phone memory — as if the little chip were a world enough. Searching the contact list for someone, you are surprised by the presence of another you thought had gone away, all belongings folded up, every trace removed. The first encounter is the most unsettling; you feel you are holding the other end of a line to the world of the dead, and you quake. At least I did.

Satinder Noor, the Punjabi literary world’s most footloose poet and critic of his day, had been gone for over a year. Yet, as soon as Noor’s name popped up on my phone, my frames of existence came loose as the worlds of the living and the dead spilled into each other. For a moment, I no longer firmly knew where I belonged. The man's large smile loomed larger and warmer. And we had — my skin still relives it — eye contact. I must confess, I experienced joy and fear at once.

Since then, others among the departed have occasionally been ‘on the line’ and made their presence unexpectedly felt, though with diminishing shock. I try to hoard the joy and stave off the fear by telling myself they are only digital remains, or technological after-effects, or mere techno-spectral remainder. But I don’t quite succeed. Like the data we used to burn into a CD or DVD, the dead have burnt themselves into our digital catacombs. They continue to radiate traces of their presence from the radium-eyed dial of time enveloped in darkness, prompting me to doubt the nature of my own existence.

Once, an old sage of a man told me that the last of his friends had died. This was some 30 years ago, I was in my early twenties. I still recall the flush of loneliness lighting up his furrowed face as he spoke of his friends, all gone one by one. He was not thinking of his own death, I am sure. He was not afraid to die. Having lived all his adult life alone and on his own terms in the heart of Delhi, he was quite prepared for it. He had educated himself over decades to accept death with grace. Yet, he was not prepared, I felt, for the implacable loneliness which this death entailed — which every death entails.

Perhaps we do not so much fear death as we do loneliness.

The dying of anyone we knew makes us lonelier. And so, we dream of immortality, not so much for ourselves as for others we knew and will miss.