The original deliverer of message 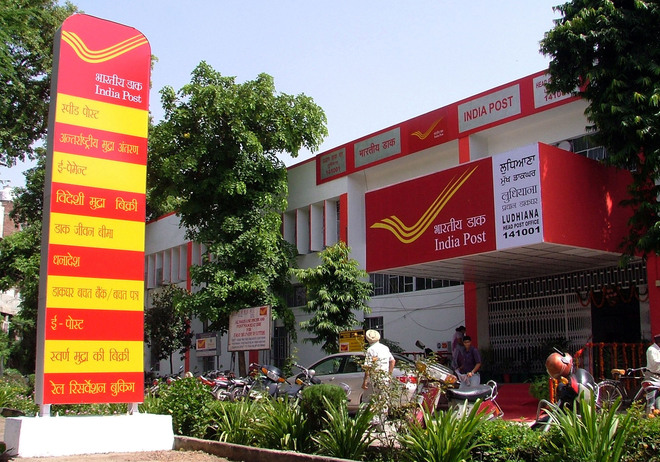 India Post has a history as illustrious as that of the subcontinent. In fact, India is lucky enough to have one of the most widespread networks of post offices in the world. The humble postman has been the protagonist of a number of stories, novels and films, Tagore’s Postmaster being among the most famous ones. His role is intricately woven into the story’s fabric: conveying messages dispassionately, bringing news — good and bad — and sometimes playing the villain. All this (and more!) while handing over the letters.

The postal services have also had an interesting tryst with politics and law. The concept of a ‘pocket veto vote’ was used by the then President Zail Singh to oppose the Indian Postal (Amendment) Bill of 1986. In nation-building, many postal staff are expected to help with the smooth running of elections with the staff holding key posts. The recognition of a person, on a postal stamp, is seen as a rare honour — ironically, Zail Singh would later receive this honour.

The romanticism associated with writing letters is so profusely loaded. Fine paper needs to be sourced — ink leaves its mark on paper — like fingerprints — never to be matched, thoughtful words are carefully transcribed. And then, the journey starts. The letter is sealed, stamped and sent forth. Meticulously sorted, they travel day and night. Through valleys and ravines, meadows and dust paths, motorways and village lanes — to make their way to the recipient. The letter’s journey ends, but another one starts — of communication and messages received!

In today’s world of emails and instant messages, the value of letters is certainly not one that utilitarianism alone can support. Messages can be written, sent and received, even before the word ‘letter’ can be said! In 2013, the telegram died a silent death. The last one was sent in July that year. Not many send or receive letters either.

The post office has nonetheless not lost its sheen entirely. Stamps can be bought from there and several savings schemes are operated in the post offices, keeping them busy. ‘Official’ documents are also sent from there, through registered post and speedpost services.

The challenges that India Post faces are numerous. In a fast-paced world, with many private players in business, the competition is stiff. However, slow, mindful living is coming back into vogue. The lockdown, in particular, has made us reflect — on ideas of instant gratification and has made us question many things that we took for granted. The slow, rhythmic coming together of words, and then, the unhurried journey made by the letters — all seem like things belonging to another era. Yet, India Post is an institution that we must preserve and ensure it thrives. We owe it that much, and much more. 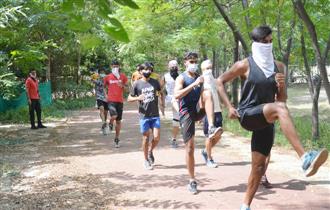