The runner who went the extra mile 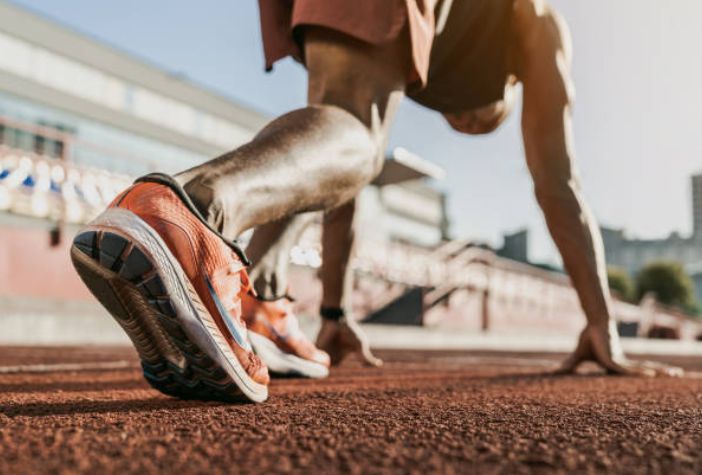 Picture for representational purpose only. istock

AT the Central Training College of the Central Reserve Police Force (CRPF) in Neemuch (Madhya Pradesh) in 1972, I spotted a diminutive young man among a pack of trainees who were undergoing the Directly Appointed Under Officers (DAUOs) course in a ground adjacent to the parade ground where I was pursuing the Directly Appointed Gazetted Officers (DAGO) course. For a moment, I wondered how he could qualify in terms of physical measurements but did not bother to probe the matter. While the DAUO course is for directly recruited head constables, the DAGO course is for those who join as Deputy Superintendent of Police (Dy SP) — a Group ‘A’ Central Service post, now re-designated as Assistant Commandant.

It was not until he was honoured with the prestigious Arjuna Award in 1975 that I took note of Hari Chand, the legendary athlete, as a power-packed machine who could run and run without getting exhausted. He shot into limelight by clocking 28 minutes 48.72 seconds in the energy-sapping 10,000-metre race in the Montreal Olympics in 1976 — creating a national record which remained unbroken for the next 32 years until Surendra Singh obliterated it. The two gold medals that he won in the 1978 Asian Games at Bangkok catapulted him to national fame. His tremendous ease, coupled with his long strides and inexhaustible stamina, helped him breast the tape comfortably ahead of the others.

I recall that years later, a commandant who had recruited him telling me proudly that he could sense the potential this diminutive man had from his sports achievements in school. The height requirement was waived in Hari Chand’s case.

I got to know him better when he was my neighbour in Neemuch in 1983. He had been promoted as Dy SP. Despite his stellar achievements and the honours bestowed on him, he was down to earth and a cordial and loving neighbour. Never did he boast of his unparalleled feats in the field of sports. In times of need, he along with his equally simple wife, came forward to render any help to anyone in need.

After seeking voluntary retirement from the CRPF in the rank of second-in-command, he settled in Delhi and devoted more time to religious teachings. Later, he joined the Brahma Kumaris and often visited Mount Abu to attend their discourses. For the last several months, he had been staying in Jalandhar.

A straightforward person, he never hesitated to speak the truth even if it was at the cost of annoying others, though his intentions were never malafide. An epitome of humility, he was and will ever be remembered for his stellar contribution to the nation. RIP, Hari Chand, the legend!