The secret of getting along with people 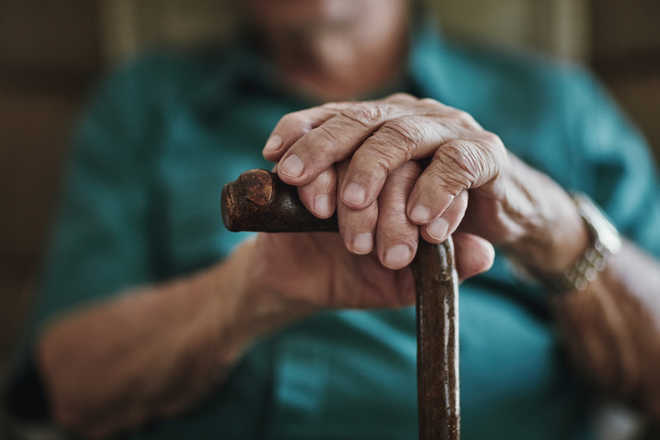 With nuclear families everywhere, loneliness is natural at times, especially for the elderly. For the bed-ridden, it’s more arduous. In my neighbourhood, an aunt, a septuagenarian, has been bed-ridden for nearly a decade, but many of us keep visiting her, considering that her working son and daughter-in-law return late in the night.

‘Have you forgotten the way to my home?’ She wastes no time in saying through a quick phone call if it has been several days since we saw her. At times, her two sisters, who live in Canada, call to remind us to keep the meetings going.

However, as they always wanted someone to stay permanently with her, they managed to get a young girl from their village, from a needy family. They did not scramble hard to find one for the handsome sum they promised to pay. As she was also a college student, who remained busy studying online, she didn’t suit the aunt. ‘She keeps studying, and doesn't talk to me. I wanted someone who can always talk,’ she declared. Hence, the sisters replaced her with another girl from the same village.

It didn’t help much either. ‘She keeps watching TV day and night, that too songs and movies, and rarely talks,’ she said. The sisters, this time, got a middle-aged woman, who has been with her for the past two months. She met the core requirement — ‘has to be garrulous’. No wonder, she keeps taking all her listeners either to her childhood or to her neighbourhood in the village. Often, other engrossing anecdotes are rolled out, but she is still seen as a headache as the aunt has begun complaining. ‘She talks so much that my head begins to spin. In the night, she snores so hard that I have a hard time sleeping.’

The other day, as the talkative woman had gone to a bank nearby, the aunt couldn’t hold telling me that the ‘loudspeaker’ asked if she could get her parrot, too, from home. ‘I said no as I already live with a parrot,’ she shared laughingly, adding that she had plans to call her sisters to tell them that she was much better living alone.

But laughter aside, there’s a point to catch, a lesson to learn that most of us often overlook: Each individual is different and has different habits. Most importantly, we can’t change anyone overnight, nor should we expect anyone to be our photocopy. But when we accept people the way they are, or simply focus to see the good in them, it can never irk us and we adjust naturally. The aunt unfortunately didn’t consider such facts.