Tourist souvenirs that are not : The Tribune India

Tourist souvenirs that are not 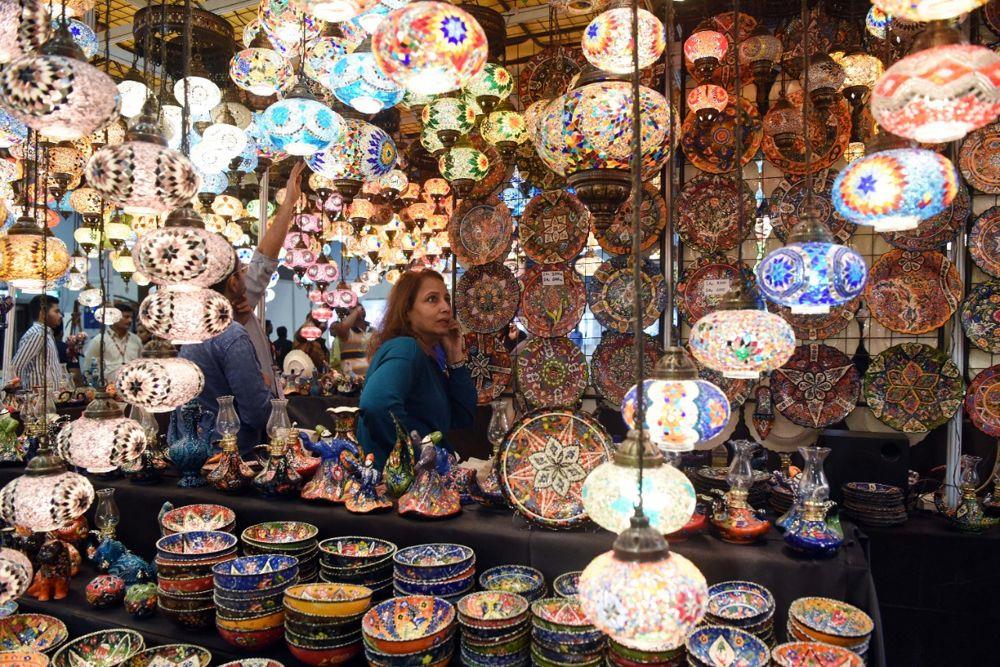 Back in 1984, I visited Switzerland for a couple of days in connection with an assignment offered by UN Volunteers in Lesotho, Africa. I wanted to get the joining date extended. The UN Volunteers had their headquarters at the United Nations Complex in Geneva. I happened to be in England and thought of taking a train from London to Geneva to plead my case, and also to tour Switzerland.

Every visitor likes to buy something to commemorate his or her visit. I decided to purchase a Swiss watch. There were numerous souvenir shops in Geneva selling Swiss watches and other mementoes.

I had a look at the watches to buy one for my wife. There was a large variety and these were not very expensive too. Somehow, I grew suspicious about the genuineness of these watches and changed my mind. But still I wanted to buy something, preferably a watch. Then I saw small clocks with a swinging doll in the pendulum. The clock had a Swiss flag painted on its dial. I bought one. The salesgirl gave me a piece that was packed in a box.

After reaching home, I opened my baggage. Everyone was curious to see the ‘foreign’ things I had bought. I started taking out the things one by one to show to my family members. I also opened the box in which the clock was packed. Everyone liked it and said it was a beautiful piece.

The next day, when I was looking for a suitable spot on the wall of our living room for displaying this clock, I had a closer look at it. I got a big shock. It was not made in Switzerland but in Germany. Though it was not of bad quality, as it lasted many years, still it was not ‘Swiss’.

My experience after visiting many places is that local people are rarely fair to tourists and often try to cheat them. It is the same across the world. They do not consider it unethical. So, beware while buying souvenirs during your foreign trips. Turkey is famous for its pottery. But I found out that many of the pottery items being sold in Istanbul were from Khurja (Uttar Pradesh). Similarly, at Mount Carmel, Israel, the handloom items bearing biblical symbols had come from Gujarat!