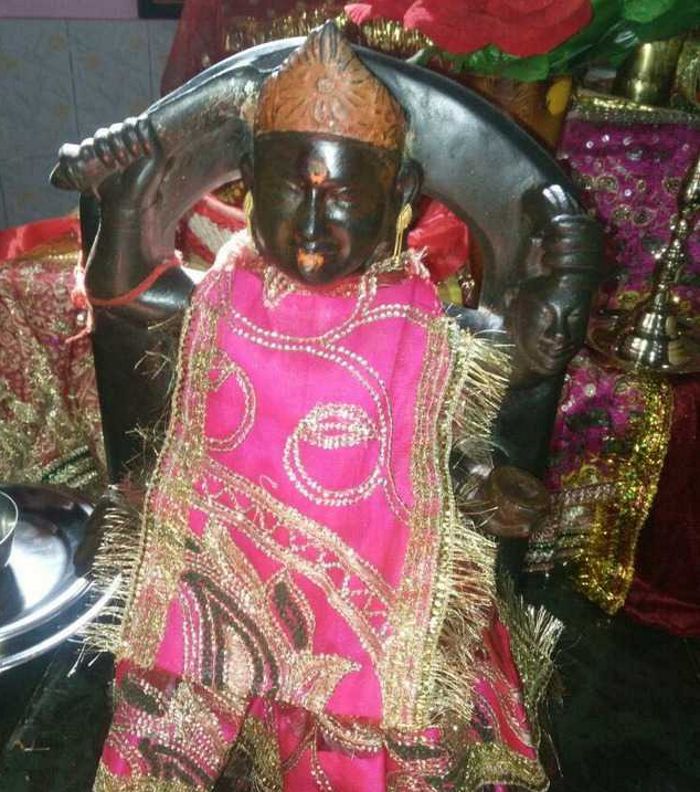 My wife is a Kali bhakt, and for years now, has been visiting Kolkata’s Kali temple in the Kalighat area regularly. Then came Covid and the two of us, both elderly, were virtually homebound and not able to go to Kalighat for over two years.

Now that Covid has subsided, we decided to visit Kalighat again. To make up for the lost visits, my wife performed an extra-long darshan while I waited outside on the street. Being a non-believer, I have never been inside a temple, preferring to appreciate the architecture, mostly in the case of South Indian temples, from outside. It was late evening and the Kalighat temple is not known for its architectural distinctiveness. So I used the hour I had on hand to walk up and down the street.

I thought I would try some of the street food on offer with a kulhar of tea and asked a woman vendor frying some stuff for a vegetable chop to go with it. She said she only had non-veg items like prawn and meat fries. I was taken aback by non-veg food being on offer near a temple, but realised that this was a Kali temple.

The followers of Kali, whose consort Shiva spent a lot of time at burning ghats where the regulars smoked ganja and ate whatever they liked, had no problem with non-veg food. Animal sacrifices are still made at the temple and the meat offered before the goddess is the most prized.

On taking a few steps in one direction, I came by a large, well-maintained, several-storeyed barrack-like structure which displayed a sign that read: Missionaries of Charity, Mother Teresa Destitutes, Nirmal Hriday for Sick and Dying.

The people of Kolkata are quite familiar with the work of Mother Teresa, a Catholic saint, and her homes for the destitute. But I was surprised that the Nirmal Hriday home was almost cheek by jowl with the Kali temple. The devotees of the goddess had no problem their temple coexisting with such a prominent presence of another religion.

If this was a surprise, there was more waiting for me. When my wife finally emerged and we drove away, I spotted a few heavily painted and overdressed young women at the entrance to one of the alleyways.

I could hardly believe my eyes. Here was what seemed to be for all practical purposes a small red-light area within 10 minutes’ walk from the temple. The women stood by waiting for customers, even as devotees moved up and down, among them just-married couples dressed in bridal finery who had come to seek the goddess’s blessings.

As I drove away I thought this must be the world’s most broad-minded goddess whose devotees peacefully coexist with the most incredible diversity.