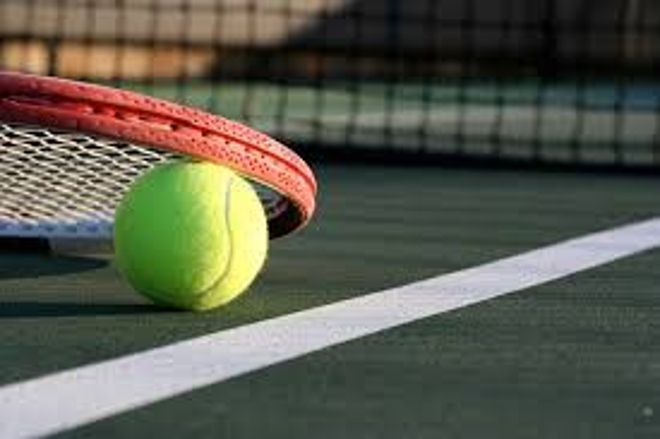 On July 3, the Mecca of tennis, Wimbledon, celebrated the 100th anniversary of the ‘centre court’, which is the prime or ‘show’ court of the championship. I was lucky to be present for the memorable event, as a glittering array of former men’s and women’s singles winners assembled on the court sidelines, to the cheers of the 15,000-strong crowd in the packed stadium. The biggest cheer came for the 40-year-old Swiss, Roger Federer, the winner of an unprecedented eight men’s singles Wimbledon titles.

My mind went back to the Indian presence at Wimbledon. The first Indian to play at Wimbledon in 1908 was Sardar Nihal Singh and the first female to win a match was Leela Row Dayal, who had married into the well-known Dayal family of eminent civil servants.

Moving to more recent times, India’s most outstanding player was undoubtedly Ramanathan Krishnan, though he played in the amateur era. Krishnan made his presence known by winning the junior title (he defeated Australian Ashley Cooper, who later went on to win the men’s title). Krishnan made it to the semi-finals in 1960 and 1961, losing to the eventual winners, Australians Neale Fraser and Rod Laver. In those days, the cheapest area for spectators at the centre court was a ‘standing only’ space (abolished later for security reasons), which is where I, then a student, was present, along with many other disappointed Indians, watching Krishnan lose to Fraser.

His son, Ramesh, emulated him by winning the junior Wimbledon title but failed to make a mark as a senior. Leander Paes, too, won the junior title, but that was about all. It was a similar story with the handsome Premjit Lal and Jaidip Mukerjea, both world-class juniors.

Rohan Bopanna is another doubles specialist. Vijay Amritraj, too, faded out as a senior. The trouble is, the tennis world does not take doubles very seriously.

In women’s tennis, the best player India has produced is Sania Mirza. But again, she has only made a notable mark in doubles, having given up singles in 2012. Nevertheless, for me, she is an icon, not just for her doubles skills but also the gutsy way she has handled some of her detractors, particularly the bigots in her community. To my delight, on July 4, I discovered that she and her Croatian partner were playing the mixed doubles quarter-final against a higher-seeded Australian-Canadian pair. I hastened to the venue, Court 3. The match was evenly poised. The final set could have gone either way, but a marvellous baseline shot from Sania sealed the result in favour of the Indo-Croatian duo. As I was making my way out of the stands, a tall man came up to me. ‘Aren’t you Rahul Singh? I have seen you play at the Bombay Gymkhana courts,’ he said. When I nodded, he introduced himself, ‘I am Sania’s father.’ What a perfect end to a memorable day at Wimbledon.