When apple left a bitter taste 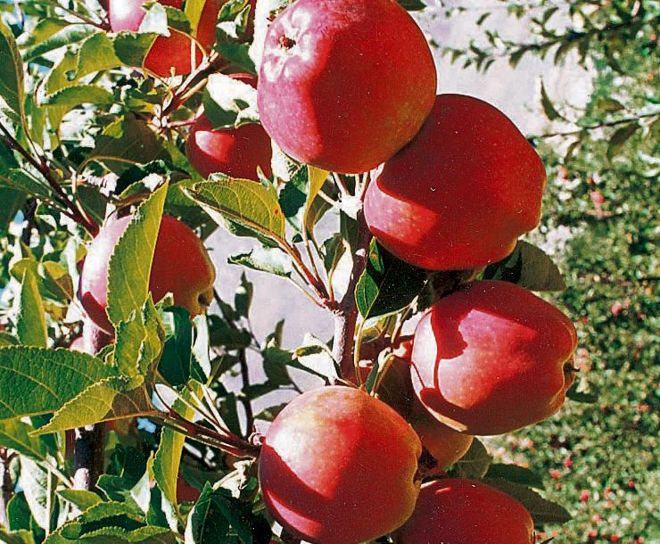 THE apple is one of the most delicious fruits, occupying a preferred place not only on the gourmet’s table but also in the English idiom. One who is dearly loved is described as the apple of one’s eye. And if something becomes a cause of strife, it is referred to as the apple of discord. Not a banana or plum of discord! Things are said to be in apple-pie order when they are arranged perfectly.

And when we speak about the nutritive benefits of this fruit, we have the time-tested saying, ‘An apple a day keeps the doctor away’. Once we tried the efficacy of this adage during our university days. It was 1978 and I was pursuing a degree in journalism at Panjab University. Ours was a small co-ed class of 16 boys and eight girls. One of these girls was very charming. Naturally, she was the centre of attraction for her male classmates. But to their disappointment, she became friendly with a young doctor from the nearby PGI. The doctor regularly appeared outside our faculty gate on his shining Royal Enfield well in time to take her away during the only vacant period available in our daily schedule. The boys, disheartened, put their heads together and devised a prank to deal with the ‘problem’.

The next morning, the girl found a shining apple on her desk. She was surprised at first, then slightly amused, but became angry when she glanced at the blackboard. Written in large letters was — An apple a day keeps the doctor away!

But she remained undeterred by the pranksters. Although an apple kept appearing on her seat for a week, the doctor did not fail to make his daily appearance even once. The prank failed. ‘Do you know why it didn’t work? I presume she must be sharing the apple with the doctor,’ a prankster whispered in my ear during a class.

I could not know how the budding romance between the girl and the doctor flourished over time. The years rolled by and most of us lost contact with one another.

A couple of years ago, during my visit to New York, I had a serendipitous encounter with her while shopping at a supermarket. She was looking as beautiful and charming as ever, a bit more graceful with her greying hair and rimless specs. We had a brief chat, exchanged our mobile numbers, and promised to meet again. While coming out of the store, I glanced at her grocery bag laden with fruits and vegetables. Some deeply reddish Gala apples were peeping out. Noticing my glance, she remarked, ‘Oh! My husband had always been crazy about apples!’ A mischievous smile playing on her lips told me that she had not forgotten anything and that her husband was the same doctor.